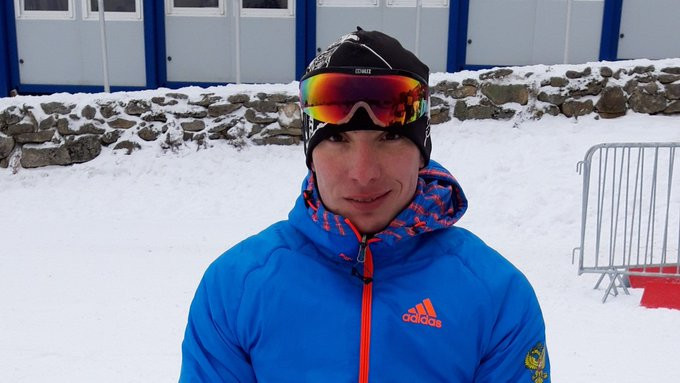 Ivan Golubkov of Russia achieved his fourth gold medal at the Para Nordic Skiing World Cup in Finsterau in Germany.

Golubkov has already won three gold medals in the men's sitting discipline, managing his fourth in the sprint cross-country event.

He triumphed in 12min 17.7sec, finishing in front of Cristian Westemaier Ribera of Brazil in 12:55.6 and fellow Russian Aleksandr Davidovich in 12:58.2.

There was an all-Russian podium in the men's standing race, with Vitalii Malyshev triumphing in 19:21.4.

Anna Panferova was another athlete to claim a fourth gold medal, topping the podium in the women's visually impaired race.

Without a doubt! In absence of her main rival @OksanaMasters, Kendall Gretsch got an easy victory on a cloudy Friday morning. @USParaNordic ?

Zebastian Modin of Sweden was the gold medallist in the men's visually impaired contest, winning in 18:50.0.

Stanislav Chokhlaev and Aleksandr Artemov of Russia took silver and bronze in 19:57.0 and 19:58.1 respectively.

American Paralympic champion Kendall Gretsch triumphed in the women's sitting race with a time of 14:11.0, with a Russian duo again completing the podium.

Vilde Nilsen was the final victor of the day in the women's standing race, finishing in 23:57.6.

Ukraine's Oleksandra Kononova and Yuliia Batenkova-Bauman were second and third in 24:44.1 and 24:55.5.