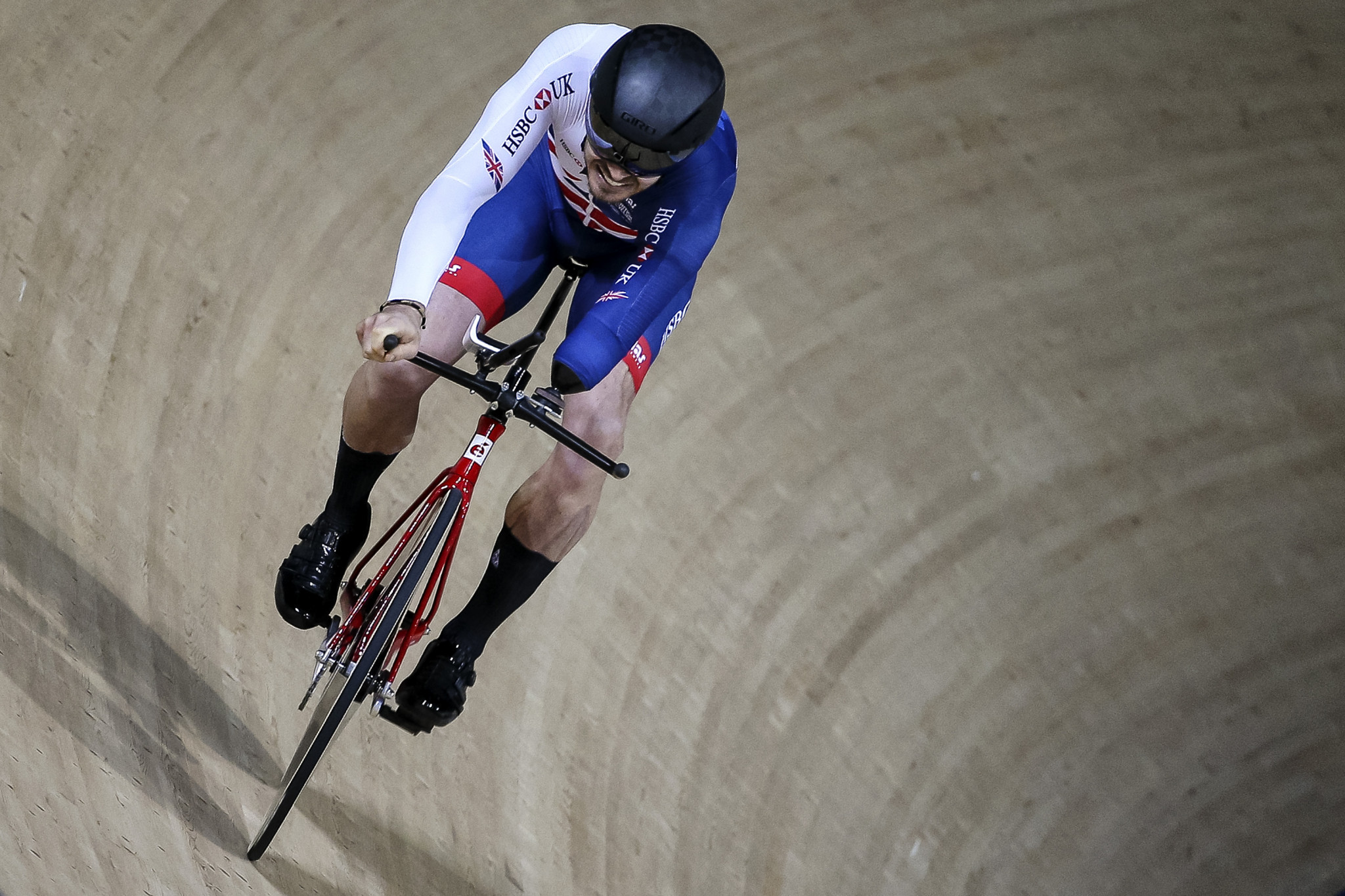 The haul at Mattamy National Cycling Centre included a pair of titles for Jaco Van Gass, who triumphed in the men's C3 scratch race and men's C3 omnium.

South African-born Van Gass also won gold in the C3 kilo earlier in the Championships so leaves Canada with a hat-trick of rainbow jerseys.

"It's been so far beyond anything I ever expected," he said.

"I'm a bit speechless about walking away with three jerseys – from working constantly for one, to have three in one championship is more than a dream."

British success continued in the tandem events with Sophie Thornhill and pilot Helen Scott winning the women's sprint, adding to their time trial success from yesterday.

Slovakia's Jozef Metelka also enjoyed a good day as he claimed a pair of individual golds to make it three for the Championships in all.

He triumphed in the men's C4 scratch race and omnium after winning the individual pursuit yesterday.