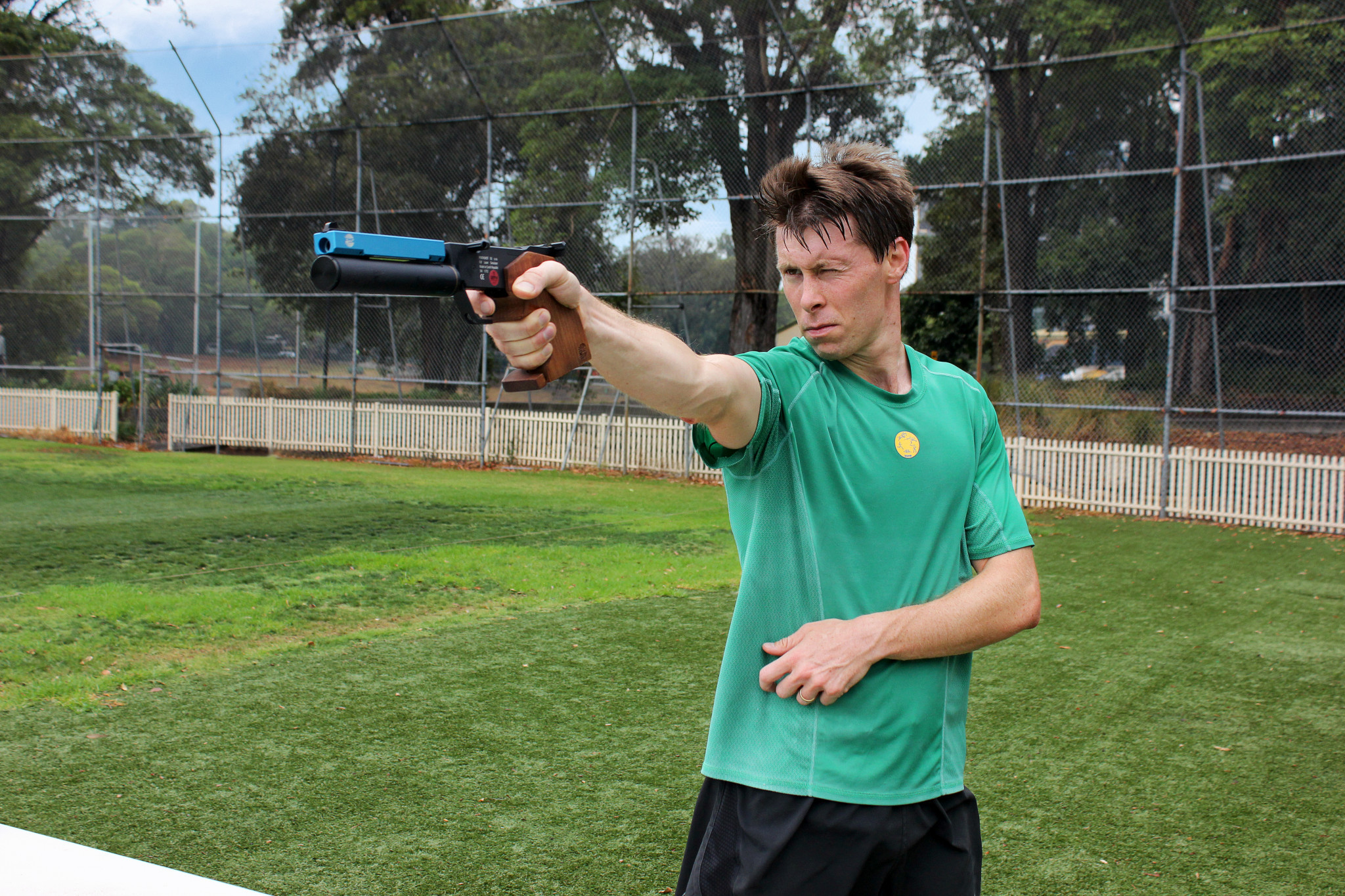 Fernon is the sixth athlete named to the Australian team, with the 31-year-old father-of-two making his return to the Olympics after debuting at London 2012.

Fernon also embarked on a solo horse trek from Braidwood to Melbourne across 1,100km, raising money for the Black Dog Institute and promoting awareness around depression.

"His determination and fantastic contribution, both on and off the pentathlon arena, exemplify the Australian Olympic spirit.

"Ed has shown he has what it takes to compete at the highest level, and has used his position as an Olympian for vital causes close to his heart.

"Congratulations not only to Ed, but to his family, coaches, community and Modern Pentathlon Australia for everything you have done to contribute to this fantastic milestone."

Fernon believes he's better equipped this time around, having finished 27th in London.

"It's a surreal experience to be back," Fernon said.

"The Olympics is what drives me on all those difficult training days when you're sore and you're tired, you don't want to get out of bed.

"Knowing that you've got the Olympics there is incredibly motivating.

"I've come back as a much more mature athlete - I've got two young boys, I've got a business and a lot more going on than in 2012.

"I'm much more aware this time that the Olympics is about so much more than just my performance - it's such an opportunity to inspire other people, including friends and family, to know that they can go out and achieve their goals.

"I'm incredibly grateful for my wife to give me the opportunity to chase qualification, and for all my coaches who believed in me that I could come back.”

The modern pentathlon competition in Tokyo will see 36 athletes per gender compete in fencing, swimming (200m freestyle), show-jumping, and the final combined run and laser shoot (3,200m and four shoots of five targets), at the Musashino Forest Sport Plaza and Tokyo Stadium.