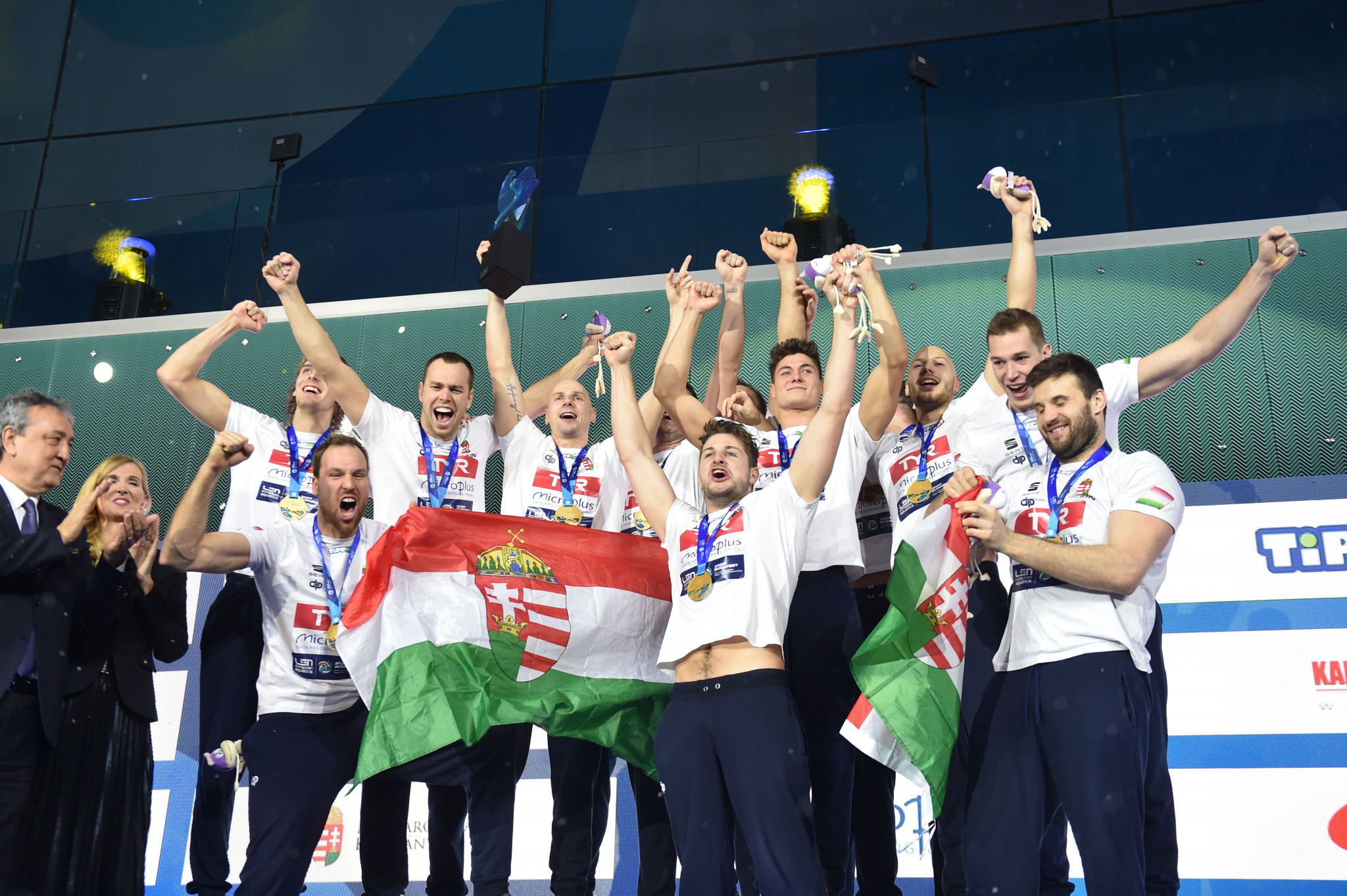 They recovered in the second quarter, scoring three goals, before drawing the third quarter 2-2.

With Spain edging the final quarter 4-3, the clash went to a shootout, which Hungary won 5-4.

It is Hungary's 13th European title, but their first since 1999 in Florence.

Spain are still yet to win the tournament, with this result now their third second place finish after 2018 and 1991.

Five-time champions Serbia had to make do with fifth place following a 8-7 victory against Italy, while Greece overcame Russia 11-9 to come seventh.

Ninth went to Germany, who triumphed 9-8 against Georgia.

TOP STORY: More Tokyo 2020 venues to reopen to the public after COVID-19 threat