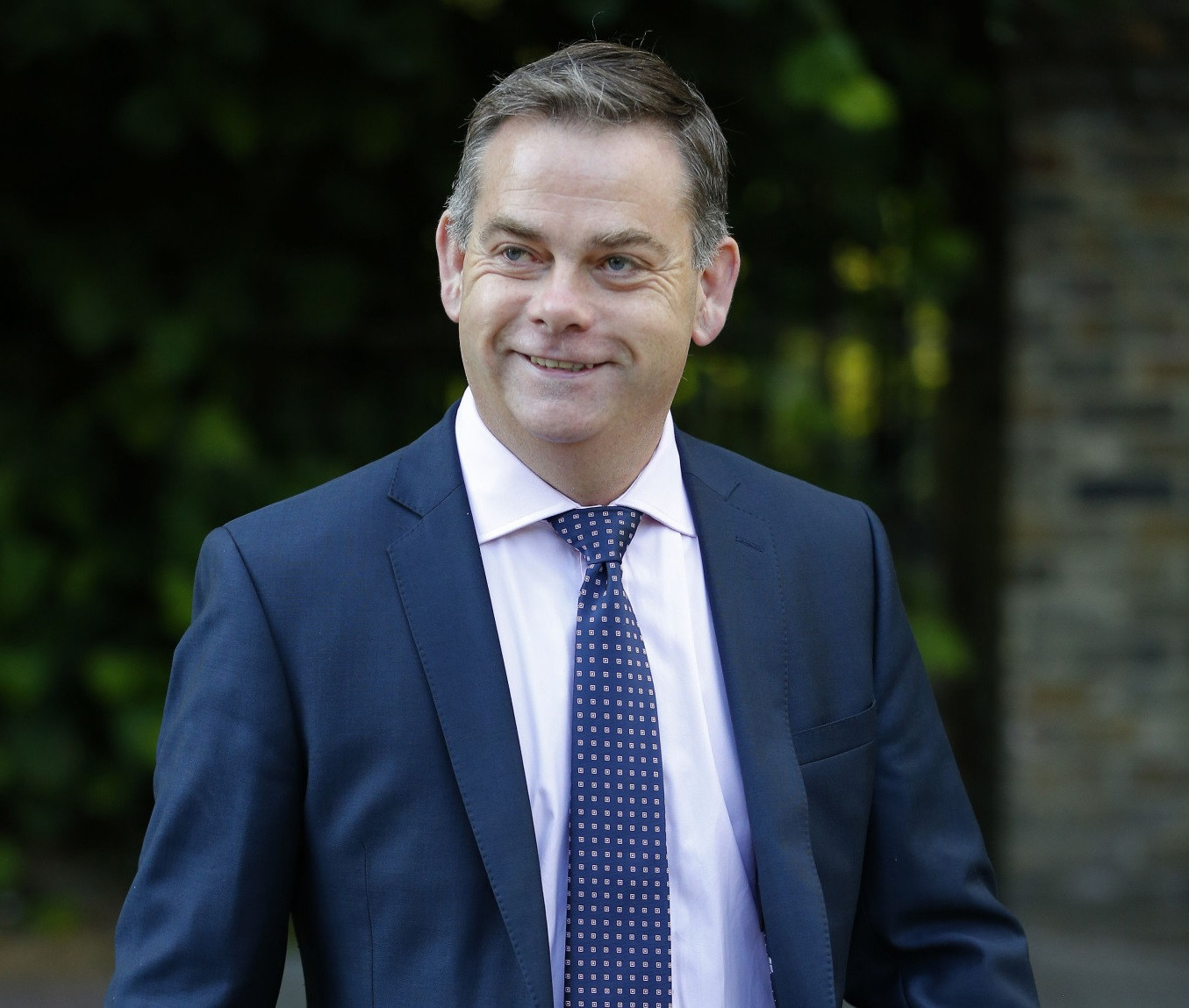 British Sports Minister Nigel Adams said the prospect of India missing the Birmingham 2022 Commonwealth Games over the absence of shooting was "absolutely bonkers".

The politician told BBC Sport's Dan Roan that he was "delighted" the country had been appeased through the possibility of hosting its own events four months before the Games begin.

Indian officials had threatened to boycott Birmingham 2022 when shooting, one of their most successful sports, did not make the final programme.

The Indian Olympic Association later reversed this position but suggested to the Commonwealth Games Federation (CGF) that it holds separate events in shooting and archery.

These would take place in India outside of the main Games programme, but still count towards the Birmingham 2022 medal table.

The idea is currently under consideration, with a decision due at the CGF Executive Board meeting in London on February 20 and 21.

Both the International Shooting Sport Federation and World Archery back the plans, which are likely to pass.

"It's absolutely bonkers that we had a potential issue of India not participating in the Commonwealth Games," Adams, who became Sports Minister in July, said to BBC Sport.

"I'm delighted the Indians have come forward with a solution.

"I know it's a matter for the CGF, but as home nations we have some fantastic shooters.

"I'm sure they'll be excited by the prospect, even if it does end up going to Delhi.

"We don't know where we are exactly on that and the CGF will make a decision.

"I was very clear that I wanted to see a shooting championship allied to the Commonwealth Games."

Birmingham 2022 will see the Commonwealth Games return to England for the first time since Manchester 2002.

Both shooting and archery are optional sports for Games organisers, but shooting has appeared at every Games since 1974.