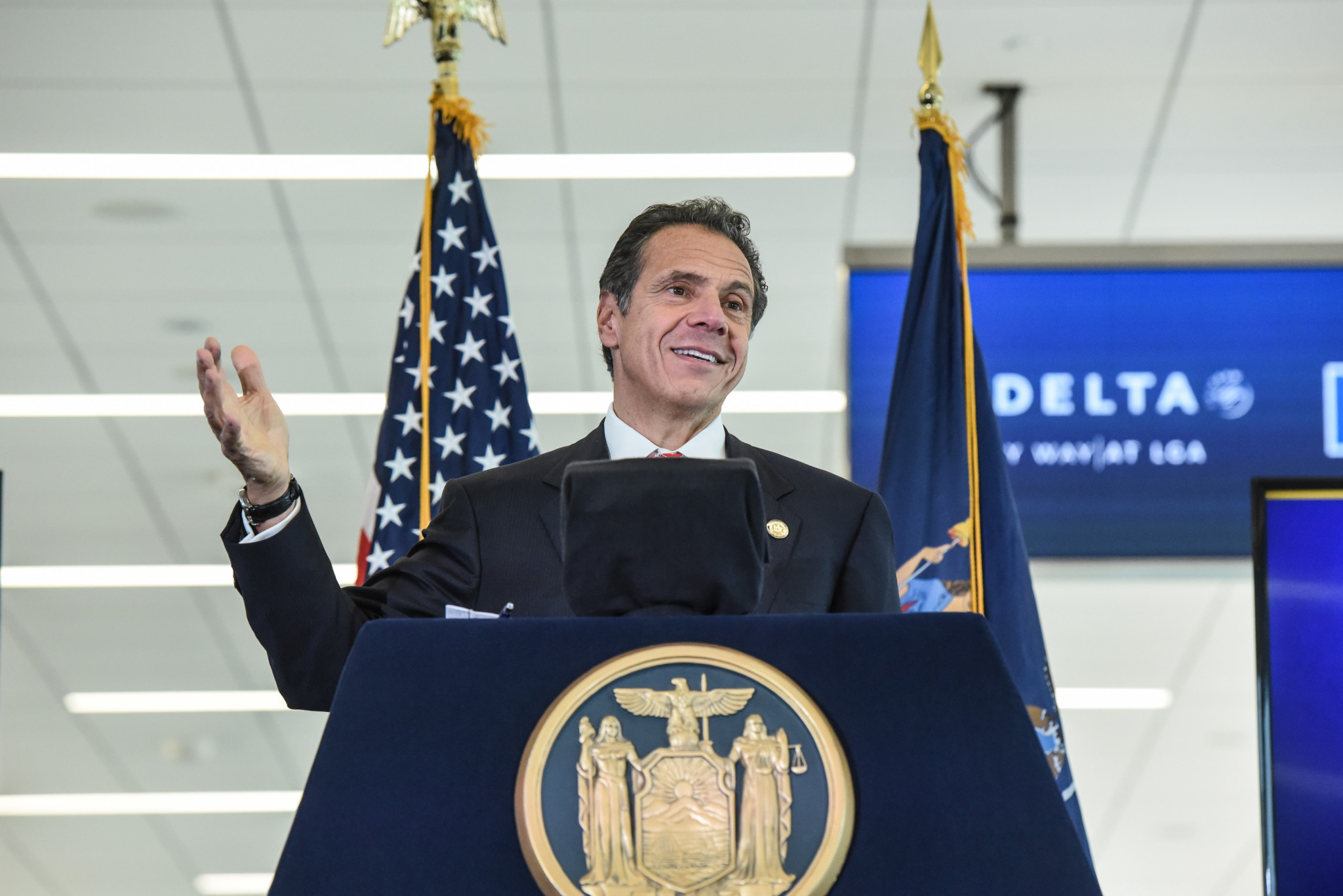 As reported by Lake Placid News, the proposed investment came as part of Cuomo's 2020-2021 Executive Budget proposal, and if approved by lawmakers, would represent an 83 per cent increase in funding for the ORDA from the $80 million (£61 million/€73 million) approved as part of this year's New York State budget.

"Such improvements will not only serve to attract more visitors to these destinations, but also well-position Lake Placid to host the coveted 2023 World University Games," a budget book from Cuomo's office reads.

A summary of the Executive Budget says that $134.5 million (£102.7 million/€121.9 million) is earmarked for "a strategic upgrade and modernisation plan to support improvements to the Olympic facilities and ski resorts".

There will also be $10 million (£8 million/€9 million) put towards "critical maintenance and energy efficiency upgrades” and $2.5 million (£1.9 million/€2.3 million) from the New York State Office of Parks, Recreation and Historic Preservation that was allocated in 2019.

As reported by the Times Union, New York State Division of the Budget said that the money would be used in part to update trails, snow-making and for a lodge at Mount Van Hoevenberg, the cross-country skiing facility.

In July of last year, ORDA approved modernisation plans for the Lake Placid Olympic Sports Complex in time for the 2023 Winter World University Games, previously known as the Winter Universiade.

The project, which is thought to cost in the region of $100 million (£76 million/€91 million) and predicted to be completed by 2022, includes the renovation of the figure skating, ice hockey and speed skating venues.

ORDA President and chief executive Michael Pratt issued a statement admitting the historic building was in need of renovation and would be a first major upgrade of the Olympic complex since Lake Placid hosted the 1980 Winter Olympics Games.

The refurbishments will include new hospitality suites in the Herb Brooks Arena, named after the legendary United States coach who led America to ice hockey gold at Lake Placid 1980, including a 4-3 victory over the Soviet Union in a match now known as "Miracle on Ice".

An expansion of Lake Placid Olympic Museum and an open-air viewing deck above the speed skating oval is also planned.

Lake Placid was confirmed as the host of the 2023 Winter World University Games in August 2018.

The village staged the multi-sport event in 1972 and is a regular location for other major winter sport competitions.