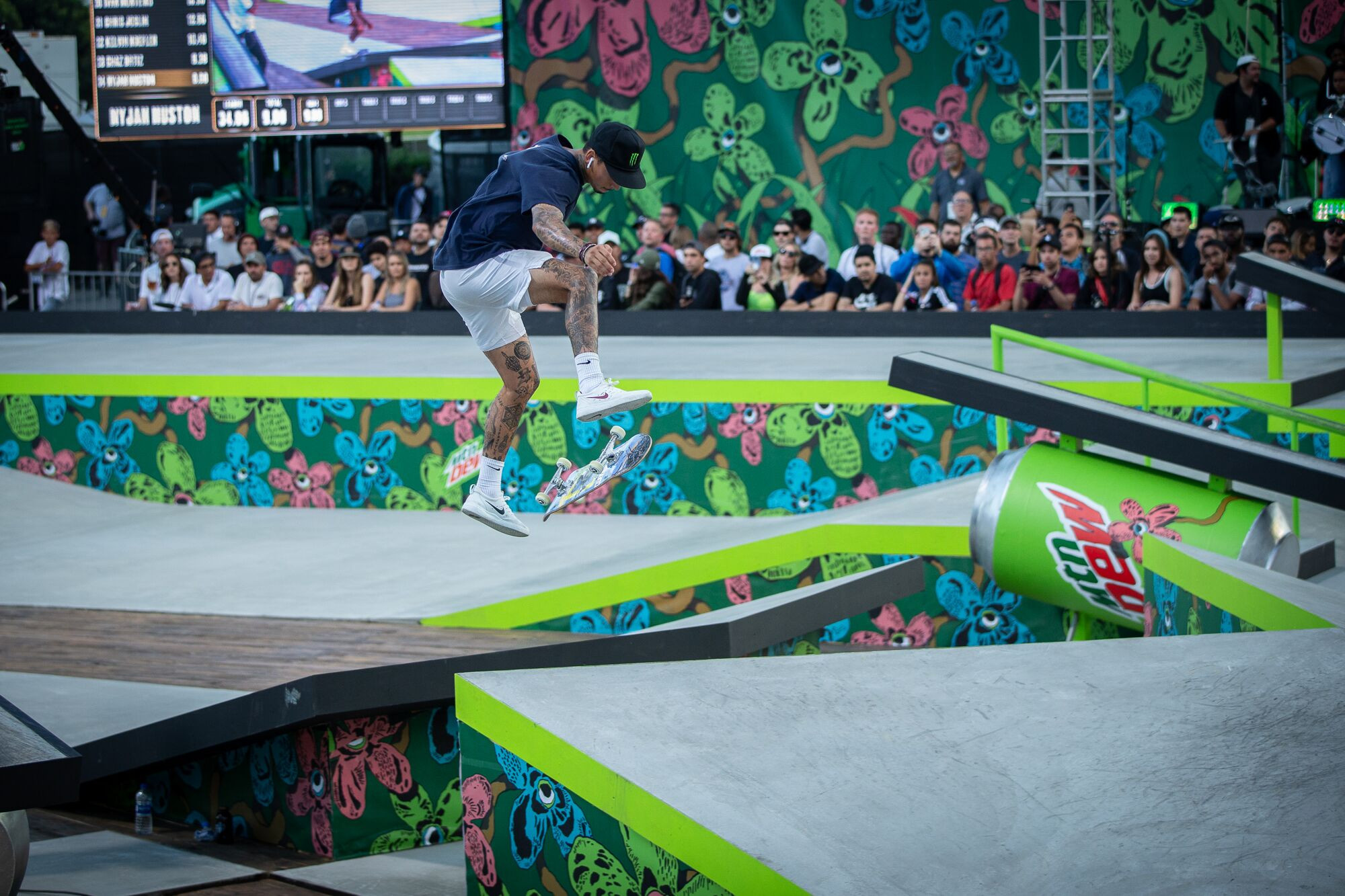 World Skate and Street League Skateboarding have announced the dates and locations for the 2020 World Pro Tour, a three-stop series allowing the sport's biggest stars to showcase skills on three different continents.

Las Vegas and Beijing will each host two-day events on March 27 and March 28 and May 2 and 3, before the World Championship in London makes up the final part of the trilogy.

The Championship in London, at the Copper Box Arena which was built for the 2012 Olympic and Paralympic Games, is scheduled for May 22 until 24.

The event will represent athletes' final chance to earn qualification for sport's inaugural Olympic appearance this summer at Tokyo 2020.

Qualification points will also be up for grabs in Las Vegas and Beijing, meaning three of the eight remaining Olympic qualification events are on the World Pro Tour.

Three of those eight events will be held in China, with Nanjing and Yancheng already scheduled to host tournaments.

The Japanese city of Samukawa will also host the ARK League after those two tournaments, but before the one in Beijing, giving skateboarding something of an Asian swing.

The United States' Nyjah Huston is the reigning men's world champion, while Brazilians Pamela Rosa and Rayssa Leal were first and second in the women's WS SLS World Championships in 2019, held in São Paulo.

All have been confirmed as WS SLS World Pro Tour competitors.

Japan's Yuto Horigome, second in the men's competition in 2019, and Aori Nishimura, third in the women's, are also set to skate in the events.