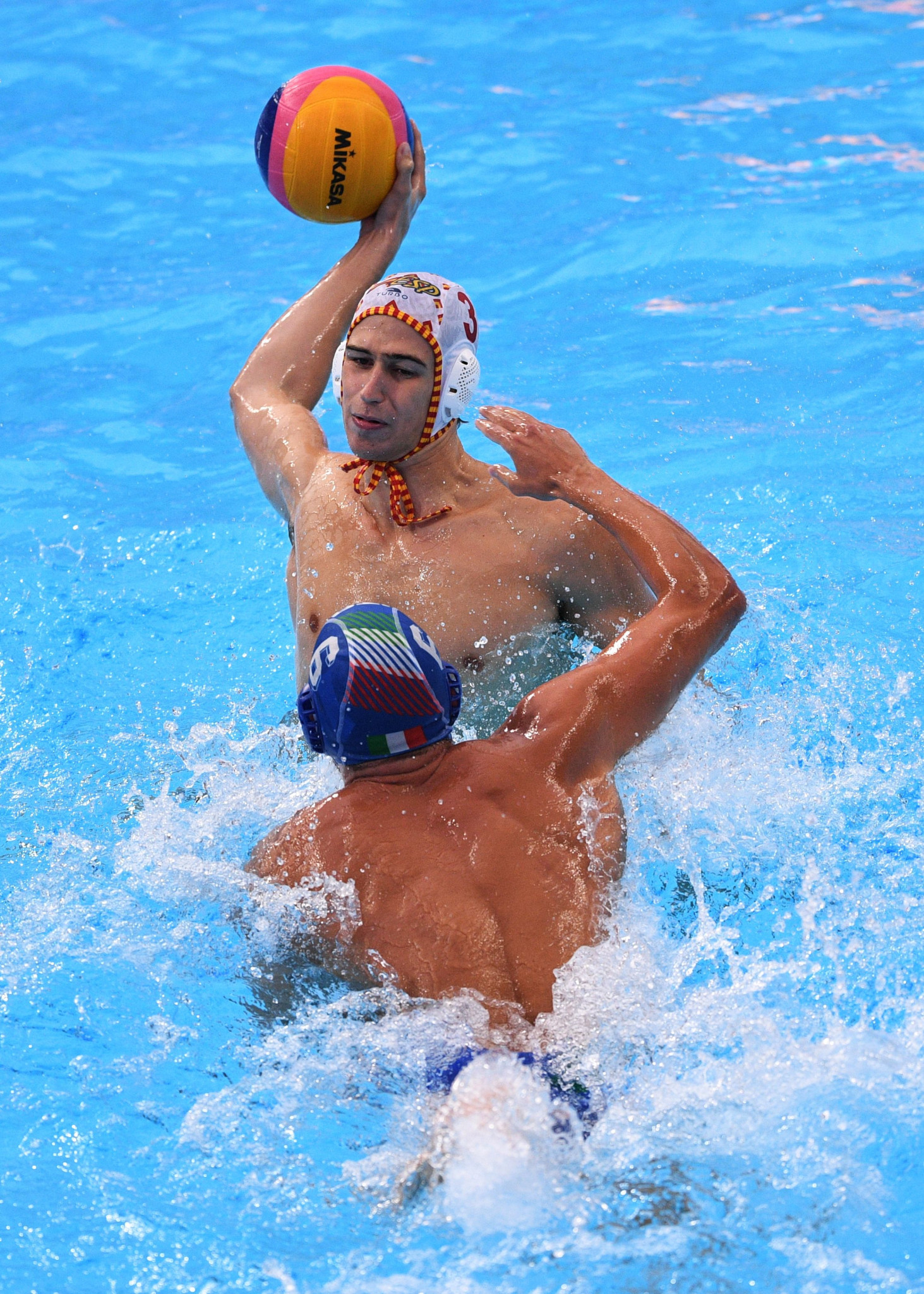 Following a 6-6 draw after four periods at the Hungarian capital's Danube Arena, Álvaro Granados Ortega was the hero as the Spaniards prevailed 4-3 in the shootout to triumph 10-9 overall.

The victory avenges Spain's penalty-shootout loss to Serbia in the final of the previous edition of the event in 2018, when they played host in Barcelona.

Standing between them and a place in the final are Croatia, the bronze medallists from two years ago, after they beat Greece 14-11.

The other semi-final pits Montenegro against home nation Hungary after both teams came through their ties today.