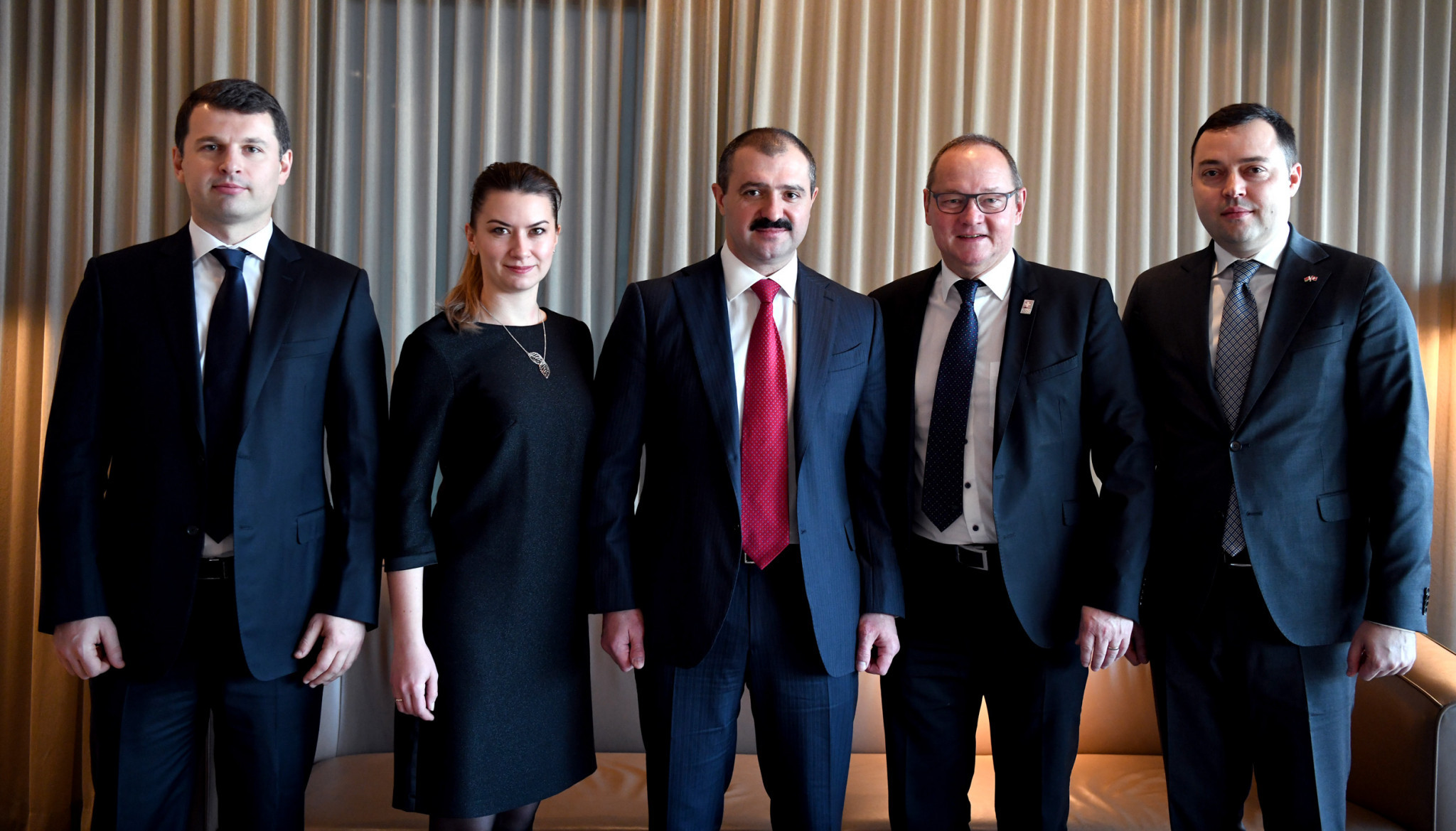 Improved cooperation between the National Olympic Committees of Belarus and Switzerland is planned following talks in Lausanne.

Viktor Lukashenko, the first vice-president of the National Olympic Committee of the Republic of Belarus (NOC RB), was greeted by Swiss Olympic President Jürg Stahl for discussions on a number of matters.

General secretary of the NOC RB Polina Golovina also attended, as well as Pavel Matsukevich, the head of mission at the Belarus Embassy in Swiss capital Bern.

"The parties discussed the prospects for expanding cooperation in the sports sector, as well as intensifying interaction between the Olympic Committees of the two countries," an NOC RB statement said.

The talks took place alongside the 2020 Winter Youth Olympic Games, which conclude in Lausanne today.

Lukashenko, the son of Aleksandr Lukashenko, who is the President of both Belarus and the NOC RB, praised his country's medallists.

Stahl also used the talks to "note the success" of last year's European Games, which Belarus hosted in Minsk.