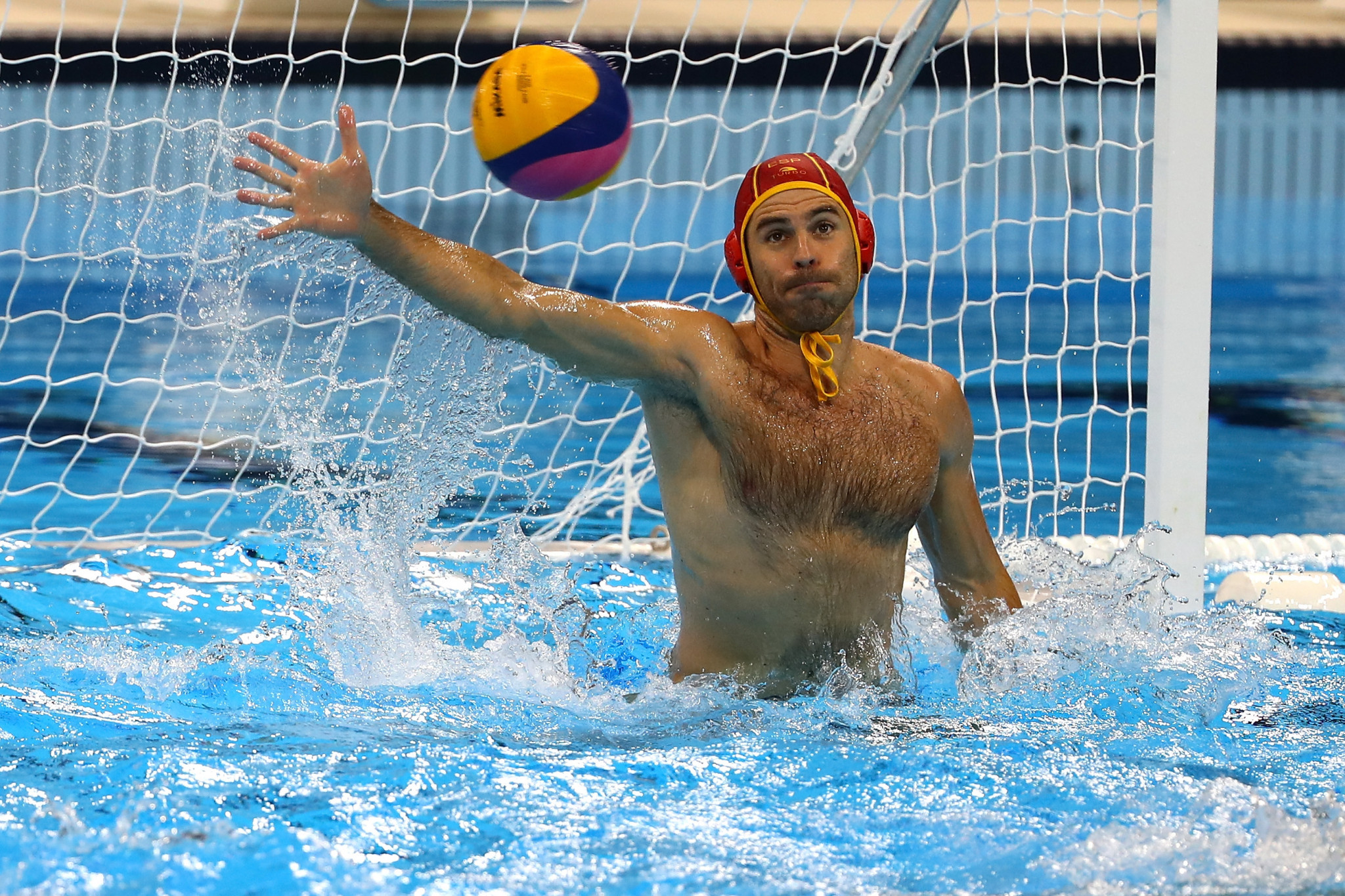 Spain set up a quarter-final clash with defending champions Serbia at the Men's European Water Polo Championships in Hungary.

The Spanish side got past Germany 12-6 at Budapest's Danube Arena to progress to the final eight.

Serbia had already automatically booked its place after finishing top of Group B.

Russia narrowly defeated Georgia 14-13 to reach a quarter-final tie against the hosts, the nine-time Olympic champions.

The remaining quarter-final is set to be be contested by Croatia and Greece, with the latter team recording a 14-7 victory over Romania.

In the 13th to 16th place play-offs, Slovakia overcame Malta 8-4 while France secured a close 9-8 result against the Netherlands.

The knockout stages are scheduled to continue on Wednesday (January 22), following a rest day tomorrow.