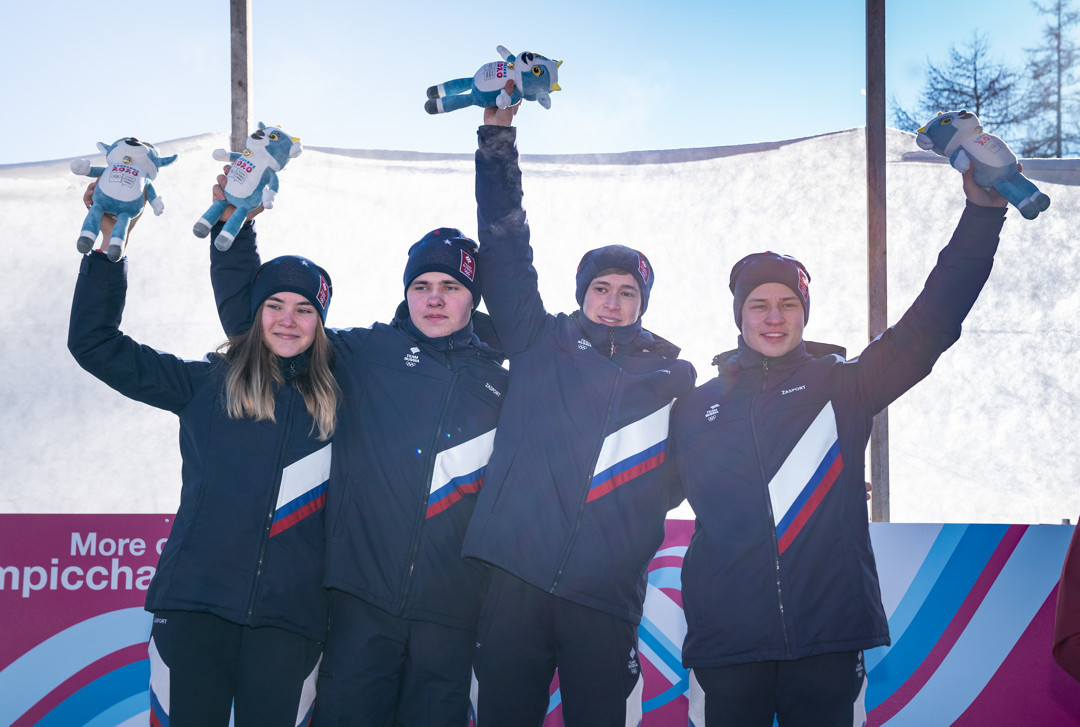 Russia broke Germany's dominance of the luge events with victory in the mixed team relay at the Winter Youth Olympic Games in St Moritz.

The triumph for Russia was their first in luge events at Lausanne 2020, which had been dominated by the German team.

"We talked before the start a lot and we bumped fists," said Loginova.

"I don’t know how we’ll celebrate.

"Maybe we’ll get a party.

"The Winter Youth Olympics was a great start for my career and I got 100 new subscribers on Instagram in this time.

"Is that the most important thing?