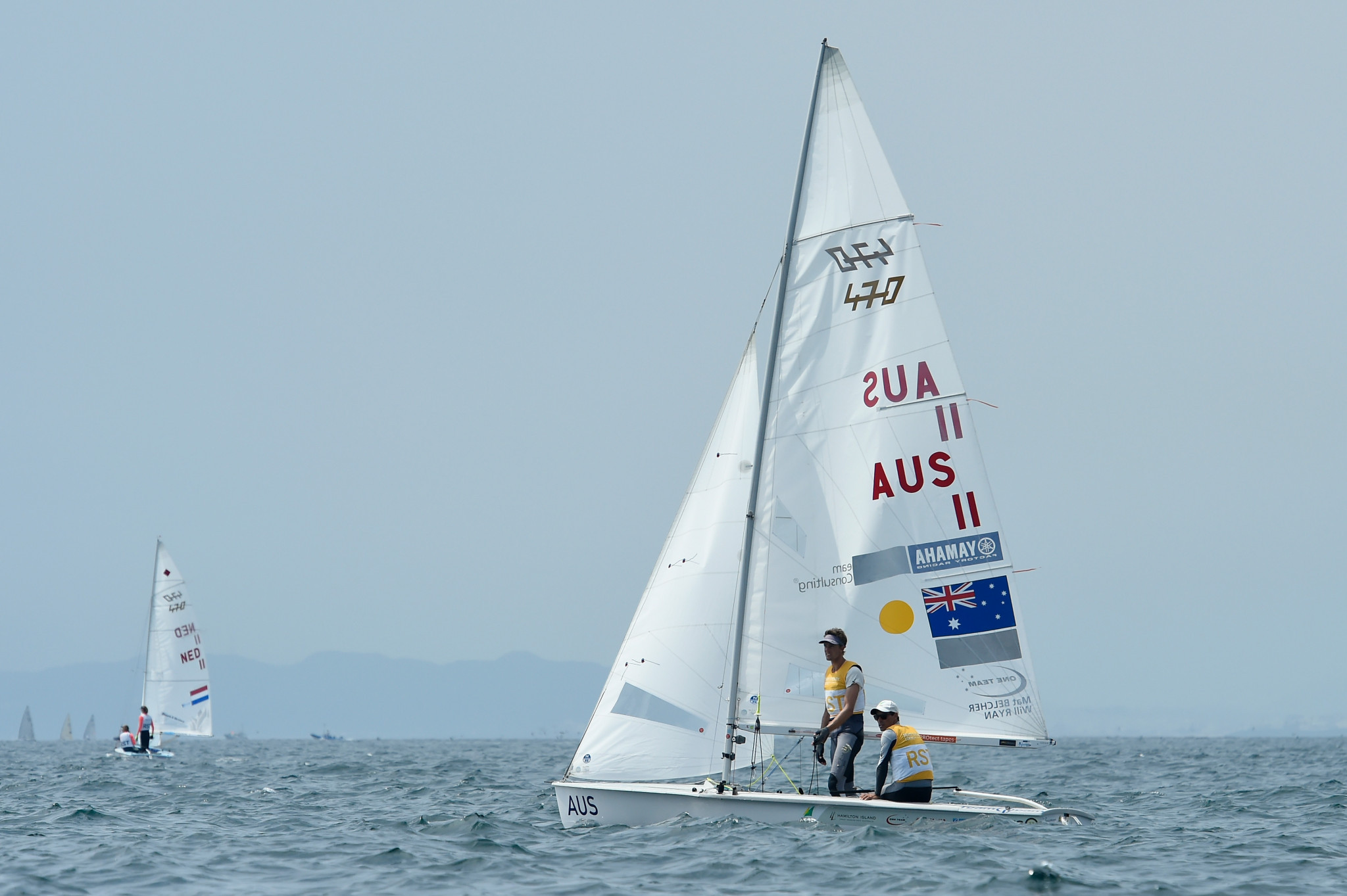 Miami is hosting the second stop on the 2020 Sailing World Cup circuit from tomorrow, with the competition crucial for North American sailors.

The event in Florida is the last opportunity for boats from the continent to qualify for the Tokyo 2020 Olympics in the 470, RS:X, laser, laser radial and finn classes.

In all, 205 sailors from 50 countries will be represented at the first major event of Olympic year.

A strong field has particularly gathered in the 470 fleets with Australia's Olympic silver medallists Mat Belcher and Will Ryan lining-up in the men's event.

The pairing are big hopes for Tokyo 2020 after winning three titles on the Olympic course last year – the 470 World Championships, the Olympic test event and the Japanese World Cup leg.

Belcher is hoping for a second Olympic gold this year after winning at London 2012 with Malcolm Page.

Competition for the Australians will come from Spain's Jordi Xammar and Nico Rodriguez and Anton Dahlberg and Fredrik Bergström of Sweden.

France's Camille Lecointre and Aloise Retornaz should be a strong force in the women's 470 after winning the Tokyo 2020 test event and the World Cup at the Olympic venue.

The pair are the European champions but Germany's Frederike Loewe and Anna Markfort, the winners in Miami last year, are among their rivals.

Lithuania's overall World Cup champion Viktorija Andrulyte will be among those to sail in the laser radial, while the men's laser will be the largest fleet of all with 49 sailors.

North Americans to look out for include Trinidad and Tobago's Andrew Lewis in the laser and Aruba's Philipine van Aanholt in the laser radial, with both attending two Olympics each.

In the RS:X, five-time Olympian David Mier Y Teran will compete for Mexico and four-time Olympian Nikola Girke will race for Canada.

Canada is the only North American nation in the women's RS:X fleet not to have qualified for Tokyo 2020, so Girke will earn her country a place simply by finishing the event.

Competition at the World Cup will run through to the medal races on Saturday (January 25).