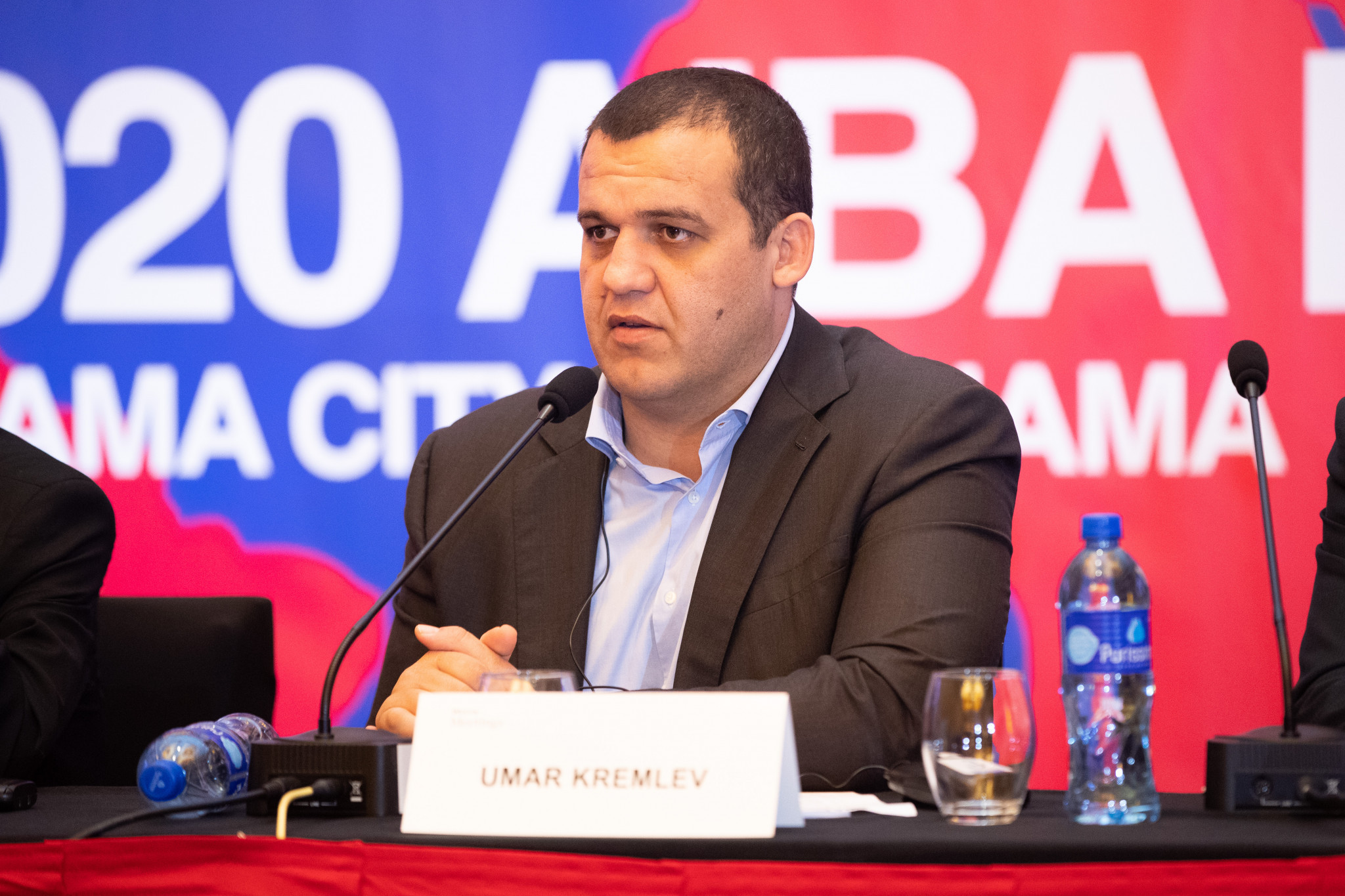 Future Continental Forums in Africa, Asia, Europe and Oceania are scheduled to take place in the coming months.

AIBA were stripped of their Olympic status last June over a number of issues, many of which stemmed from a judging scandal during the boxing competition at Rio 2016.

The organisation's future remains precarious due to a large amount of debt and an uncertain leadership, with Mohamed Moustahsane currently acting as Interim President after the resignation of Uzbekistan's Gafur Rakhimov.

Despite Nenad Lalović, head of the IOC group monitoring AIBA, last week slamming the lack of progress the body has made since it was suspended, Kremlev revealed to insidethegames that he believed the Continental Forums could change this.

"This Forum consists of many parts, such as marketing, performance, refereeing, judging, governance, anti-doping," he said.

"Everything we discuss here can help in the future.

"If it continues in this way, in two years AIBA will become the best Federation.

"These Forums will give the IOC no reason to not reinstate AIBA.

"If AIBA becomes the best Federation, why would you punish it?

"If we don’t have problems as before, with anti-doping, governance, finance, refereeing, judging and ethics, why should the IOC continue to exclude us?

"When we become the best Federation, there will be no reason to suspend us."

Kremlev, also secretary general of the the Russian Boxing Federation, went on to explain in more detail how he expected the Forums to improve AIBA, also revealing that they are likely to become an annual event.

"This Forum is an event where we can know about every problem which every country has," he said.

"You make good conditions for athletes and coaches, they show results and it is good for the National Federations.

"Then the main body, AIBA, is strong.

"We should hold such a Forum every year, and during the year we can solve all the issues we hear from the National Federations."

Kremlev devised the idea of holding Continental Forums, inspired by the Global Boxing Forum which took place in the Russian city of Yekaterinburg last year.

He participated in the meeting today, delivering a Marketing Commission progress report.

Moustahsane presented the AIBA Reform Commission progress report and spoke about the future of the world govenring body, while Trinidad and Tobago Olympic Committee President Brian Lewis advised National Federations and Confederations on how to facilitate the renovation of Olympic boxing in line with the IOC.

Kremlev has previously made other efforts to get AIBA reinstated by the IOC, offering to completely write off the organisation's debts if AIBA regained the organisation of boxing at Tokyo 2020.

This proposal was rejected.