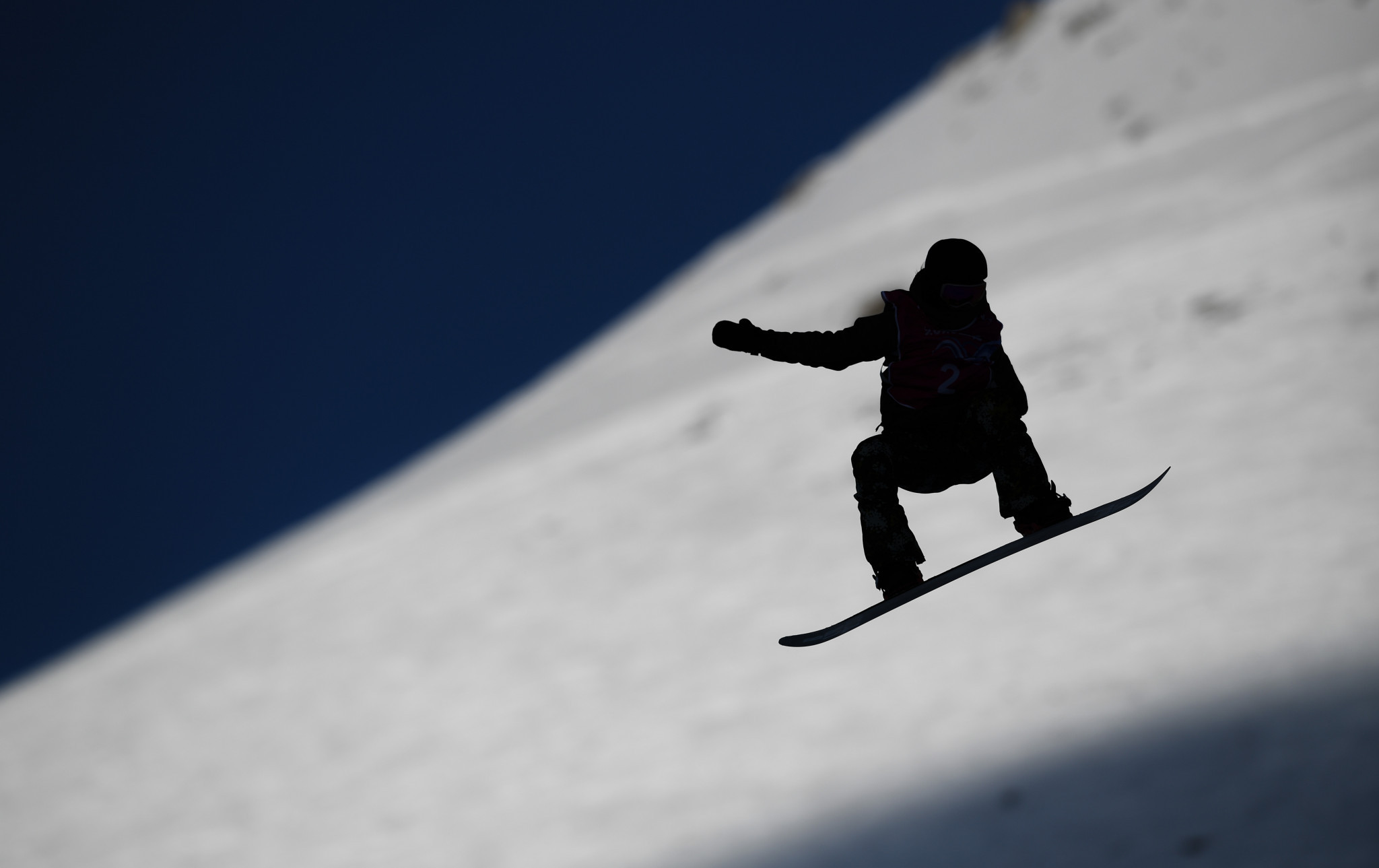 Belgium's Evy Poppe rose to the top of the women's snowboard slopestyle standings, after a superb final run of the competition at the Leysin Park and Pipe venue.

The 15-year-old was the top qualifier for the 12-woman final, with each snowboarder having three runs to challenge for medals.

Poppe justified her status as favourite by achieving a score of 88.75 points from her opening run of the final.

She was unable to improve on her mark in the second run, which saw the Belgian slip to second place in the standings.

Melissa Peperkamp rose above Poppe to top the leaderboard, with the Dutch snowboarder edging ahead on a score of 91.75.

The final run of the event saw the destination of the gold medal change again, as Poppe produced under pressure to score 94 points.

Poppe became Belgium's first gold medallist at the Winter Youth Olympics, while extending the country's achievement of medalling at all three Games to date.

Having been overtaken by Poppe at the last possible moment, Peperkamp settled for the silver medal with her second-round score of 91.75.

Switzerland's Bianca Gisler clinched bronze with a score of 78.25.

She had leapt above Hinari Asanuma in the final run, with the Japanese snowboarder ending outside the medals on 75.00.