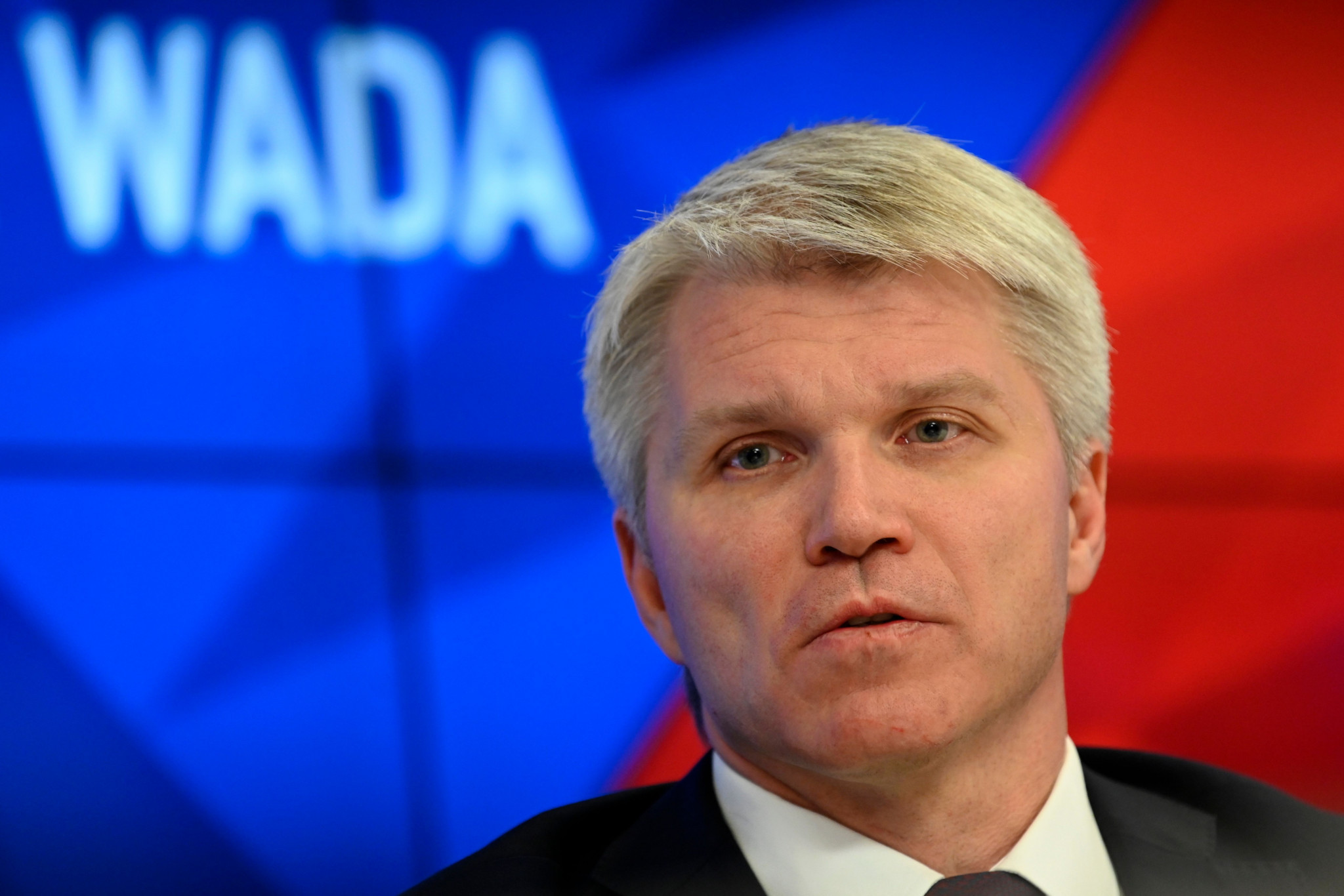 Kolobkov, who has served in the position since replacing Vitaly Mutko in 2016, will continue until a new Government is appointed.

It is not yet clear who will take over the role, but his successor will be forced to deal with the continued fallout from the Russian doping scandal.

The 50-year-old Olympic fencing gold medallist has continually insisted the country is not guilty of any wrongdoing.

Kolobkov also claimed his country had done everything possible to address the allegations after the World Anti-Doping (WADA) announced it would impose a four-year period of sanctions as punishment for the scandal.

The package of sanctions includes a ban on the Russian flag at major events, including the Olympic Games, while the country could also be barred from hosting global competitions.

The Russian Anti-Doping Agency (RUSADA) is appealing the WADA decision at the Court of Arbitration for Sport.

Kolobkov and RUSADA director general Yury Ganus have stated publicly their differing beliefs on the sanctions from WADA.

The former Sports Minister claimed the data from the Moscow Laboratory was not manipulated, despite a WADA investigation revealing a number of alterations, deletions and other tampering.

Ganus, who has claimed Russia has no chance of winning at CAS, admitted the data had been tampered with and blamed unnamed authorities in the nation.

Kolobkov was formerly Russia's representative on the WADA Foundation Board before he was axed from the body after allegations of state-sponsored doping emerged.

The Russian Government resigned after Putin proposed several changes to the constitution.

Dmitry Medvedev has been replaced as Prime Minister by Mikhail Mishustin, the head of the tax service, but other key roles have not yet been filled.