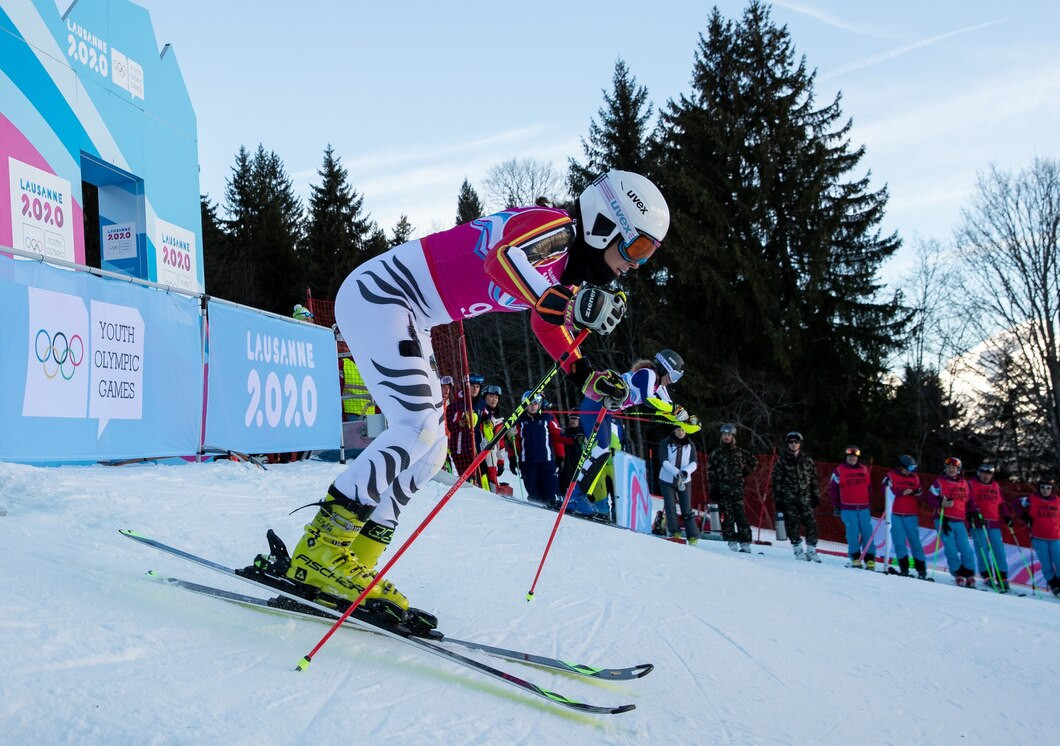 The Finnish pairing failed to top the podium in the individual events at the Winter Youth Olympic Games, with Pohjolainen agonisingly missing out on the women's giant slalom as runner-up.

Pohjolainen and Tapanainen began the event in imperious fashion, winning each of their four head-to-head duels with Italy on the parallel slalom courses.

The success was followed by a 3-1 victory over Norway in the quarter-finals, which they repeated against France to progress to the gold-medal contest.

Germany's Lara Klein and Max Geissler-Hauber provided the opposition in the final.

Klein and Geissler-Hauber were unable to repeat the feat in the gold-medal match.

A superb performance saw Pohjolainen and Tapanainen earn a 4-0 victory to win Finland's first gold medal of the Games.

Pohjolainen also finished the event unbeaten, winning each of the eight races she contested.

"I woke up today and I wanted this gold medal," Pohjolainen said.

"After slalom I felt bad, I knew I had speed but it was a bad day.

"I spoke to my coach last night, sorted out some things.

"I was so focused today."

The silver medal marked a strong end to the Games for Klein, who took bronze in the women's slalom event yesterday.

Hoffmann and Salzgeber added to their Youth Olympic medal haul, as the Austrian duo bounced back from their semi-final defeat for bronze.

The pairing tied 2-2 with France's Caitlin McFarlane and Auguste Aulnette, but cliched the bronze medal due to their fastest combined time.

It saw Salzgeber end the Games with one gold and two bronze, while Hoffmann leaves Lausanne with a gold and bronze.