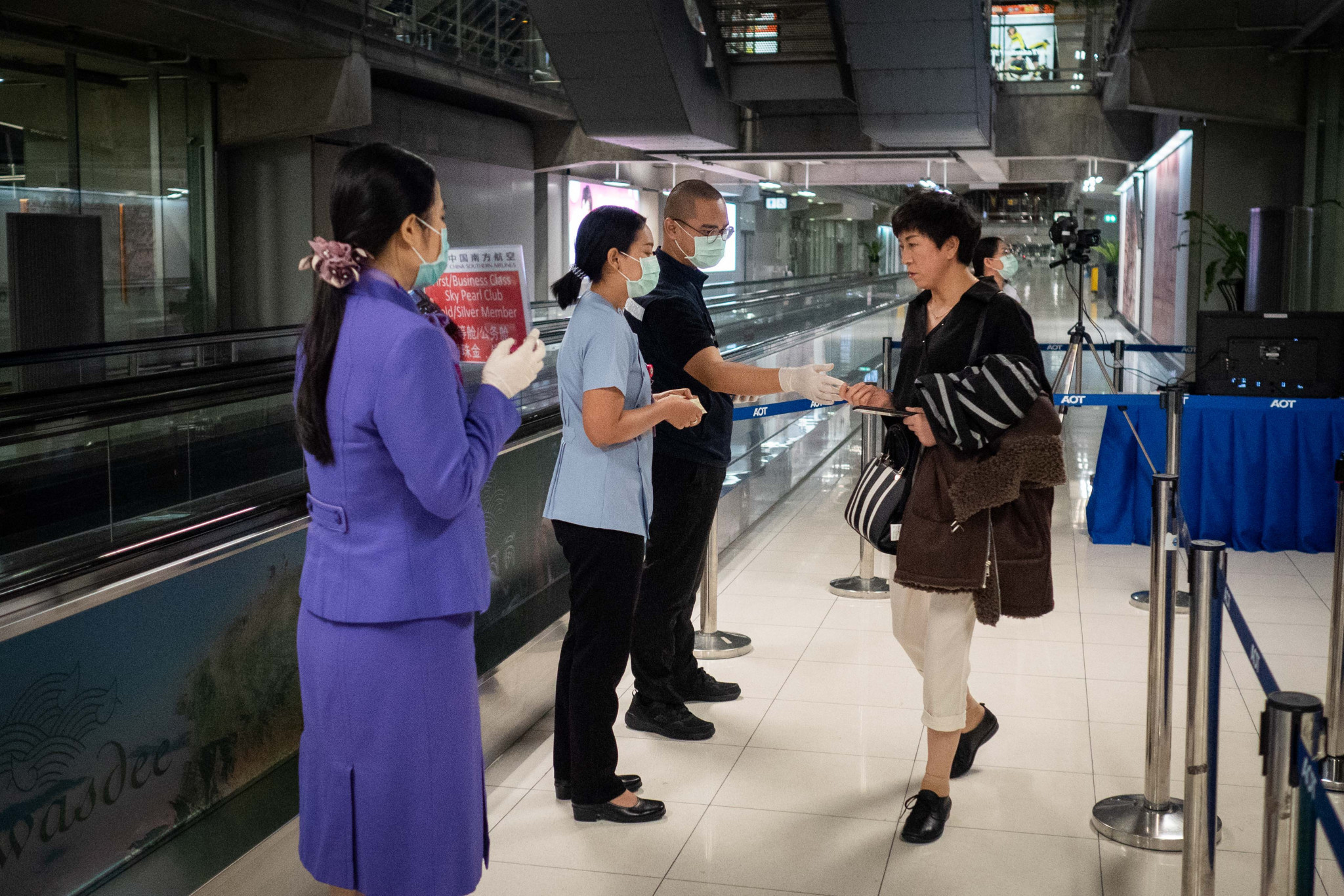 The International Olympic Committee (IOC) is monitoring the impact of an outbreak of pneumonia on next month's Asia and Oceania boxing qualifier for Tokyo 2020 in Wuhan, as health authorities confirmed the first death from an unidentified virus.

The 61-year-old died after contracting pneumonia, caused by what is believed to be a new type of coronavirus,

According to China's state news agency Xinhua, 41 people have been diagnosed with the pathogen.

A total of 739 people who have come into close contact with those affected have been cleared, the Wuhan Municipal Health Commission said.

The WHO has ruled out human-to-human contact as a way of transmitting the disease, but it has still sparked widespread concern in the region.

The outbreak could affect the upcoming Asian boxing qualification event for this year's Olympic Games in Tokyo, scheduled for the Honhsgan Gymnasium in Wuhan from February 3 to 14.

insidethegames understands the IOC is in contact with the Chinese Olympic Committee and is prepared to move the event if the situation worsens in the weeks leading up to the competition.

Wuhan is also set to host Group B of the third round of the Asian Football Confederation Women's Olympic Qualification Tournament from February 3 to 9.

"We are aware of the reports on the outbreak of pneumonia in Wuhan," the IOC said.

"As it stands, the WHO have indicated that the Chinese authorities have confirmed that SARS and MERS Coronaviruses have been ruled out, and that there is no convincing evidence of human to human transmission.

"Therefore, no specific actions or changes to standard travel health advice have been decided so far.

"The IOC will keep on following any developments of the situation through WHO and Chinese authorities."

The event in Wuhan is one of five qualifiers for boxing at this year's Olympic Games in Tokyo.

Continental competitions are also due to held in Buenos Aires, London and Dakar, before Paris is scheduled to host the final Olympic qualification tournament in May.

They are being organised by the IOC boxing taskforce, following the suspension of the International Boxing Association as the Olympic governing body for the sport.