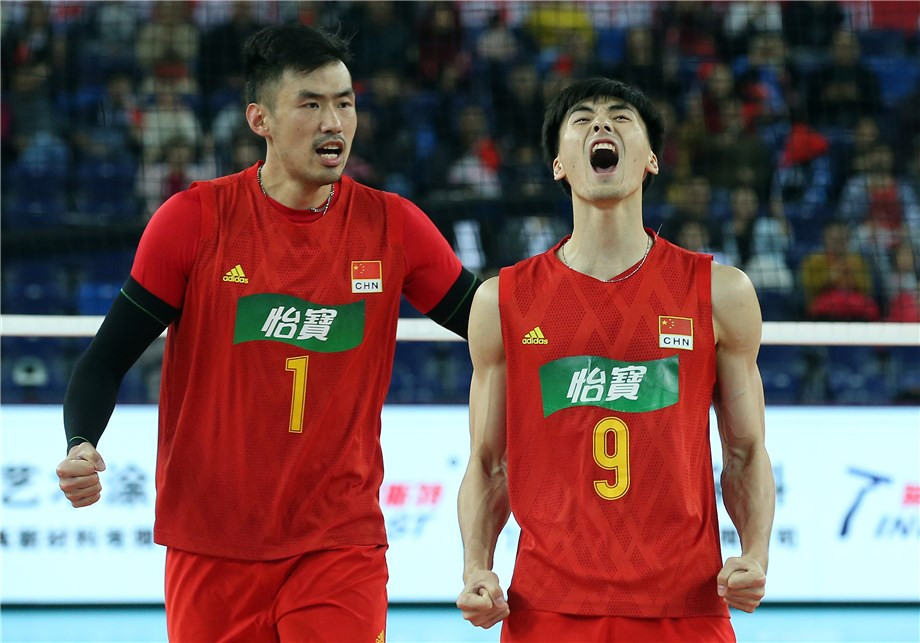 Favourites Iran and hosts China will contest a place in the Tokyo 2020 men's tournament tomorrow, after reaching the final of the Asian Volleyball Confederation (AVC) qualifiers being held in Jiangmen.

Blocking tactics were decisive for Iran, for whom Ali Shafiei and Seyed Mohammad Mousavi Eraghi top-scored with 17 and 16 points, respectively.

Chuan Jiang once again top-scored for China with 23 points, while Renan Ribeiro was Qatar's highest scorer on 13 points.

Hosts Thailand are one step from the Tokyo 2020 women's volleyball tournament, after beating Kazakhstan 3-1 in the semi-final of the AVC qualifiers at Korat Chatchai Hall in Nakhon Ratchasima.

South Korea head coach Stefano Lavarini said: "In the first set we had a little bit of pressure and worried about the semi-finals because it was an important match.

"When we started what we had planned to do, we became better and better."

Kim Heejin scored 18 points for Korea, who played throughout without their star player and captain Kim Yeon Koung.

As with the men's event, only the tournament winners will qualify for Tokyo 2020.