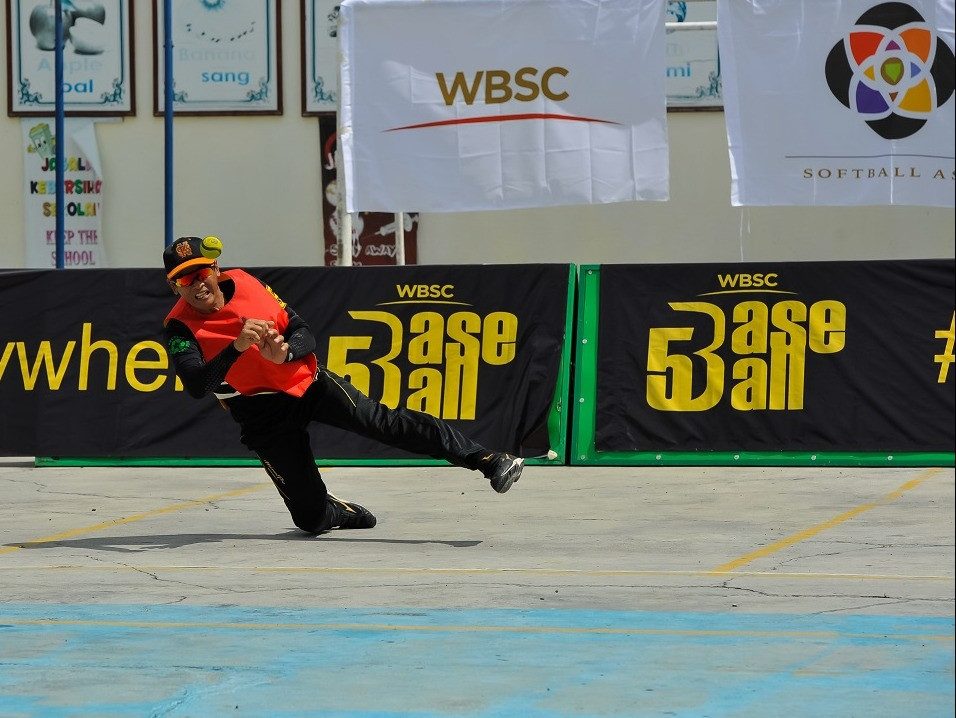 The World Baseball Softball Confederation (WBSC) has announced that the Asian qualifier for the inaugural Baseball5 World Cup will be held in Kuala Lumpur.

Malaysia's capital will host action between April 9 and 12, with countries from the continent now invited to take part.

Two tournaments will be held - one in the open mixed team category and one for under-15s.

Only the winners of each will earn a place at the World Cup in Mexico in December.

The Asian event is the first qualification tournament to be announced.

Before play begins, the newly formed WBSC Asia Baseball5 Commission will hold a two-day seminar to cover the rules of the discipline and the roles of officials.

The WBSC hope that baseball5 will help attract more youngsters to baseball and softball.

Only a rubber ball is needed for the new urban sport, which means games can be played in previously inaccessible areas.

No pitcher is needed as hitting is done by hand.

Five-inning games are played with five active players per team, with men and women on each side.