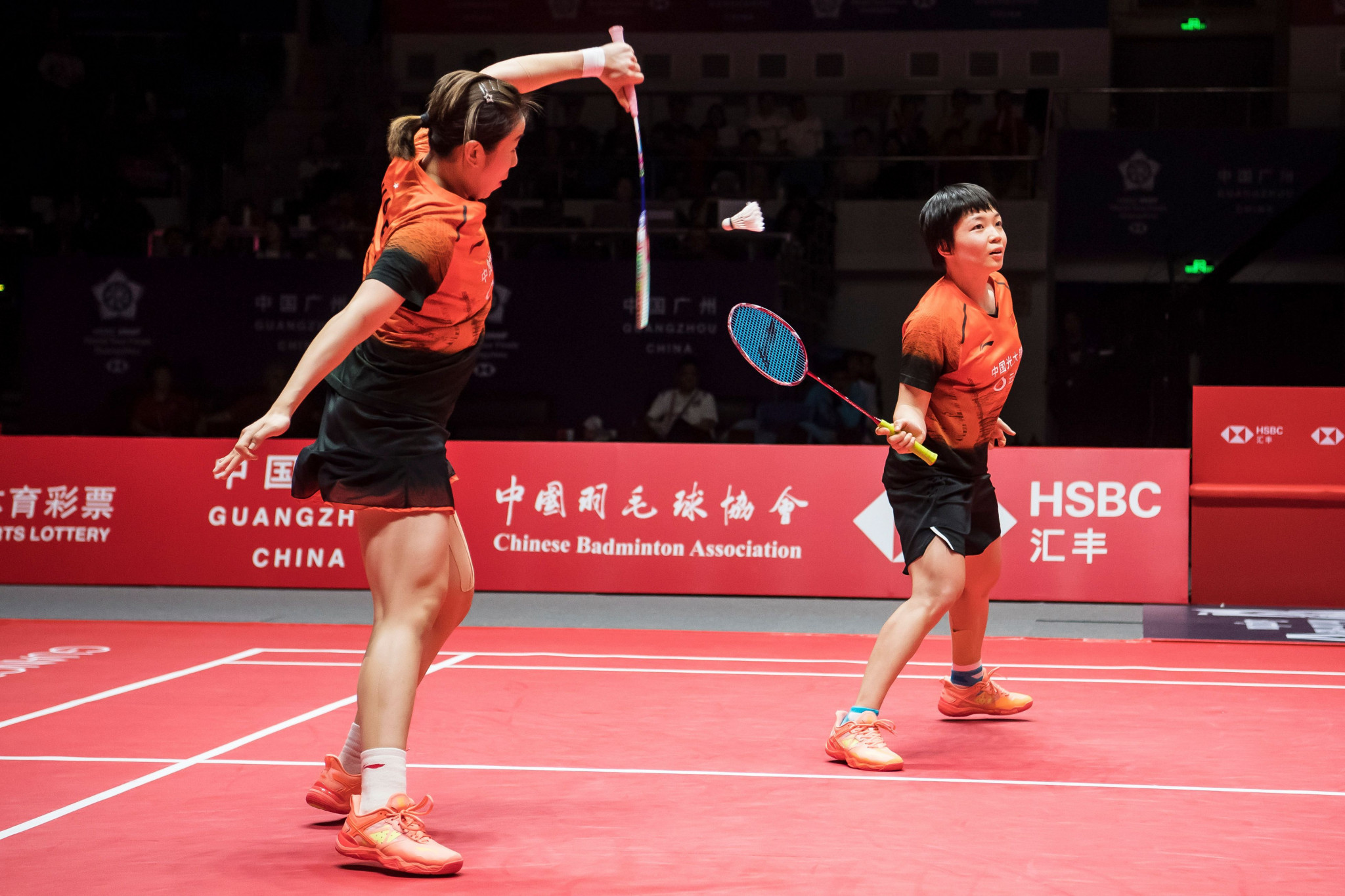 Women's doubles top seeds Chen Qingchen and Jia Yifan started the new season as they finished the last, with victory on day one of the Badminton World Federation Malaysia Masters.

The Chinese pair, the 2017 world champions, won the World Tour Finals on home soil in Guangzhou as the 2019 season concluded last month.

They were straight back into action at the 2020 curtain raiser today and saw off compatriots Dong Wenjing and Feng Xueying 21-17, 21-19 in round one in Kuala Lumpur.

No big names fell in the women's competition, with Japan's reigning Olympic champions Misaki Matsutomo and Ayaka Takahashi among others to go through.

In the men's doubles, Indonesia's top seeds Marcus Fernaldi Gideon and Kevin Sanjaya Sukamuljo, the defending champions, were not in action.

Their second-seeded compatriots Mohammad Ahsan and Hendra Setiawan, the reigning world champions, did go through, however, by beating China's Ou Xuanyi and Zhang Nan 21-19, 24-22.