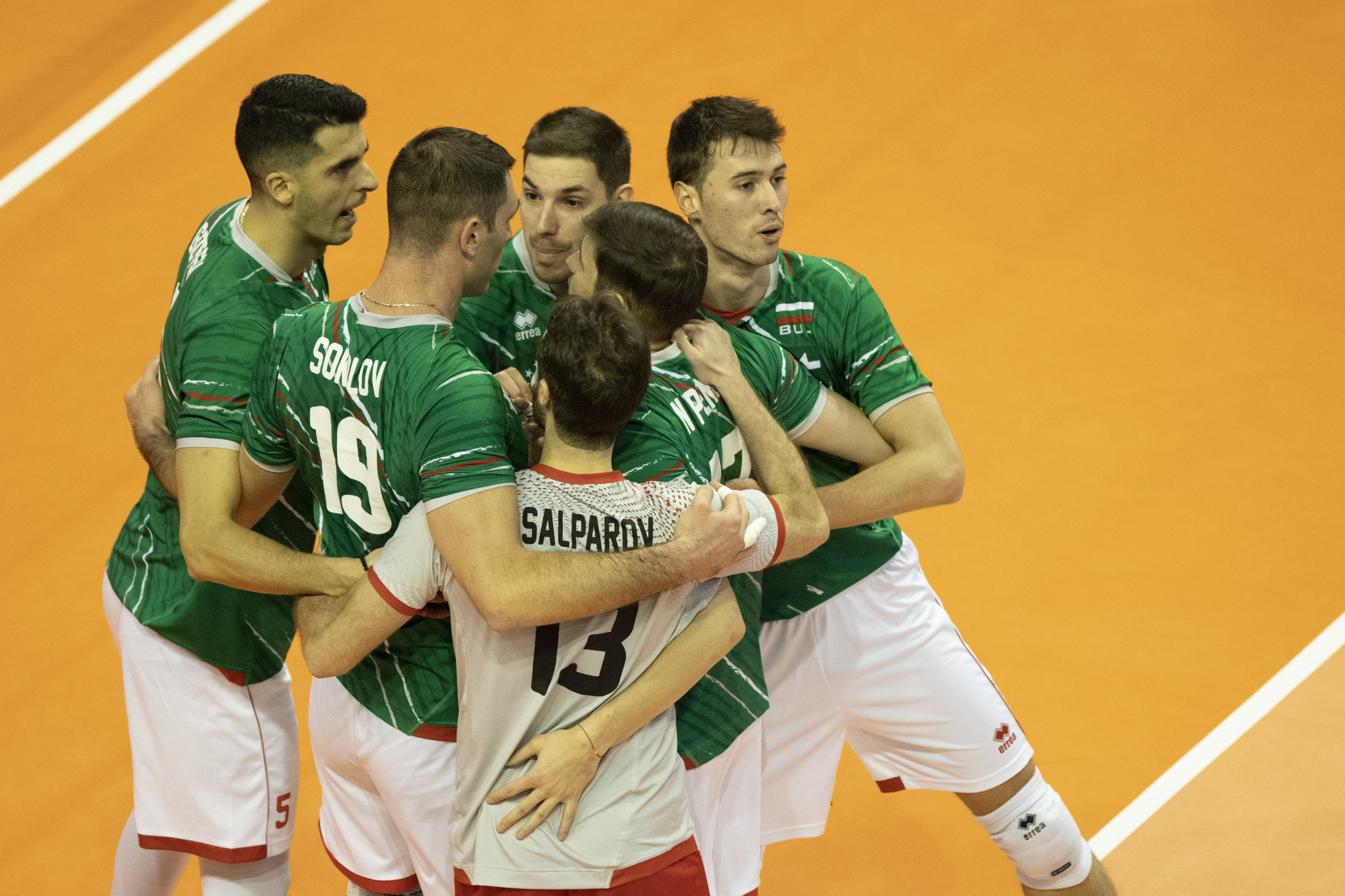 Bulgaria claimed a thrilling five-set win over France to tighten up Pool B at the Men’s European Volleyball Olympic Qualification Tournament in Berlin.

The result means the two teams and European champions Serbia, who bounced back from their straight-sets loss against France yesterday by defeating The Netherlands 25-18, 25-18, 25-17, all have one win to their name.

Bulgaria are due to face The Netherlands tomorrow before round-robin action concludes on Wednesday (January 8).

In Pool A, hosts Germany followed up their straight-sets victory over Czech Republic by overcoming Belgium 25-18, 25-23, 26-24.

The top two teams in each pool at the conclusion of the round-robin stage will secure a spot in the semi-finals, scheduled to take place on Thursday (January 9).

One place at this year's Olympic Games in Tokyo is on offer for the winner of the final on Friday (January 10).

The event is one of 10 Tokyo 2020 continental qualifiers for men and women taking place this week under the overall auspices of the International Volleyball Federation.

At the Women's African Olympic Qualification Tournament in Yaoundé, Kenya and hosts Cameroon made it two wins out of two in the single five-team pool.