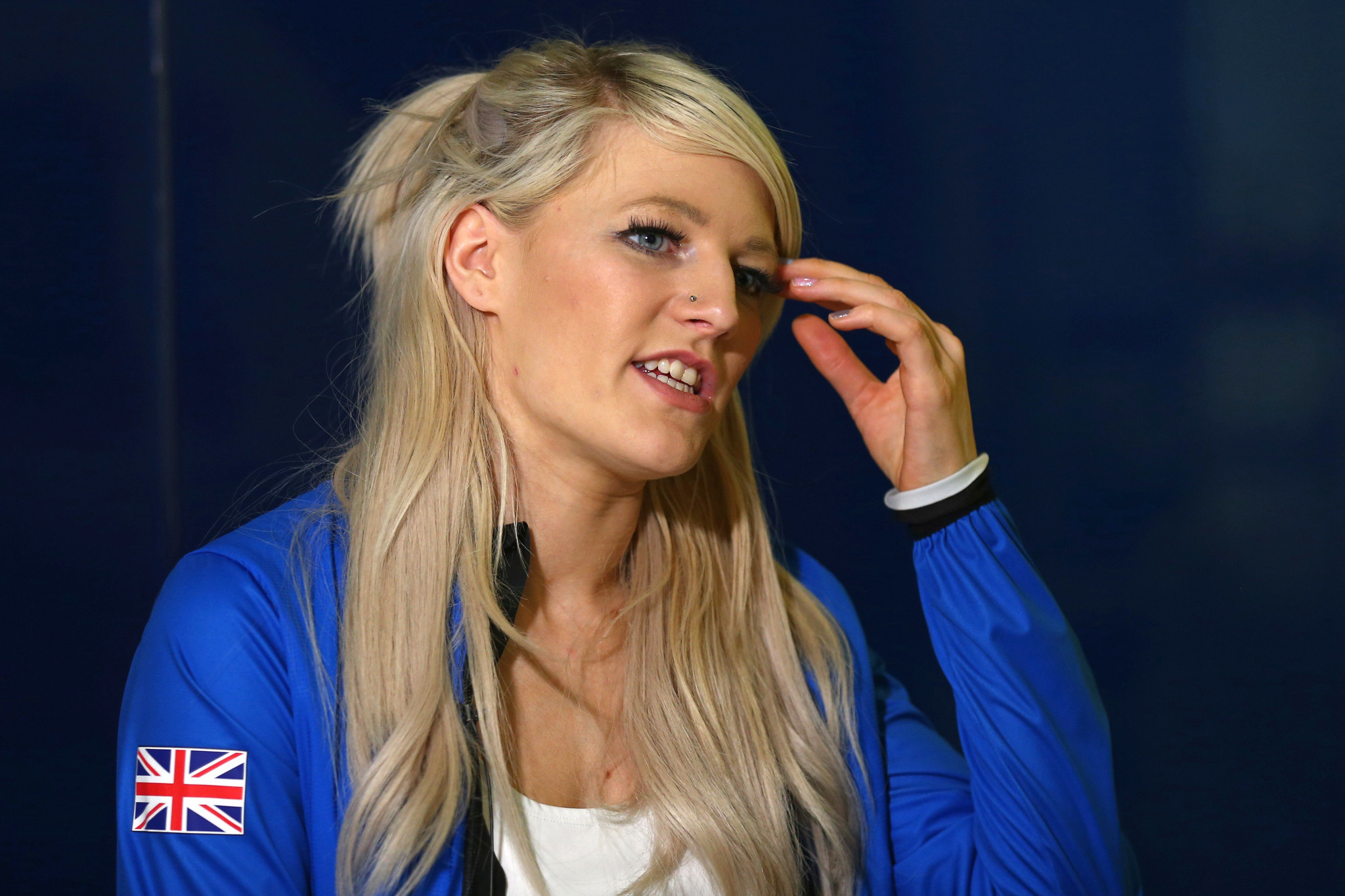 The 29-year-old Scot said on Twitter that she was "not happy with who I am at the moment".

In April, the 10-time European Championships gold medallist admitted that she had self harmed and had spent two years on antidepressants.

"My poor mental health is getting the best of me and affecting my behaviour," Christie wrote.

"I want to be better than this and I want to come back a better person, and make amends with anyone I've upset.

Christie won the overall, 1,000 metres and 1,500m world titles in Rotterdam in 2017 and boasts 12 World Championship medals in all.

She has endured high-profile heartbreak at the Olympic Games, firstly being disqualified from all three of her events at Sochi 2014.

At Pyeongchang 2018, she crashed out of the 500m final when Dutch skater Yara Van Kerkhof clipped her hand and she was then disqualified again in both the 1,000m and 1,500m.

In Sochi, she closed her Twitter account after harassment from South Korean fans who claimed she had caused Park Seung-hi to crash.

She will use her break from social media to work on her skating and relationships with friends and family.

"I'm not sure how I spiraled away from my true self last year, but I'm having some time out to figure it out and get happier again," she added.