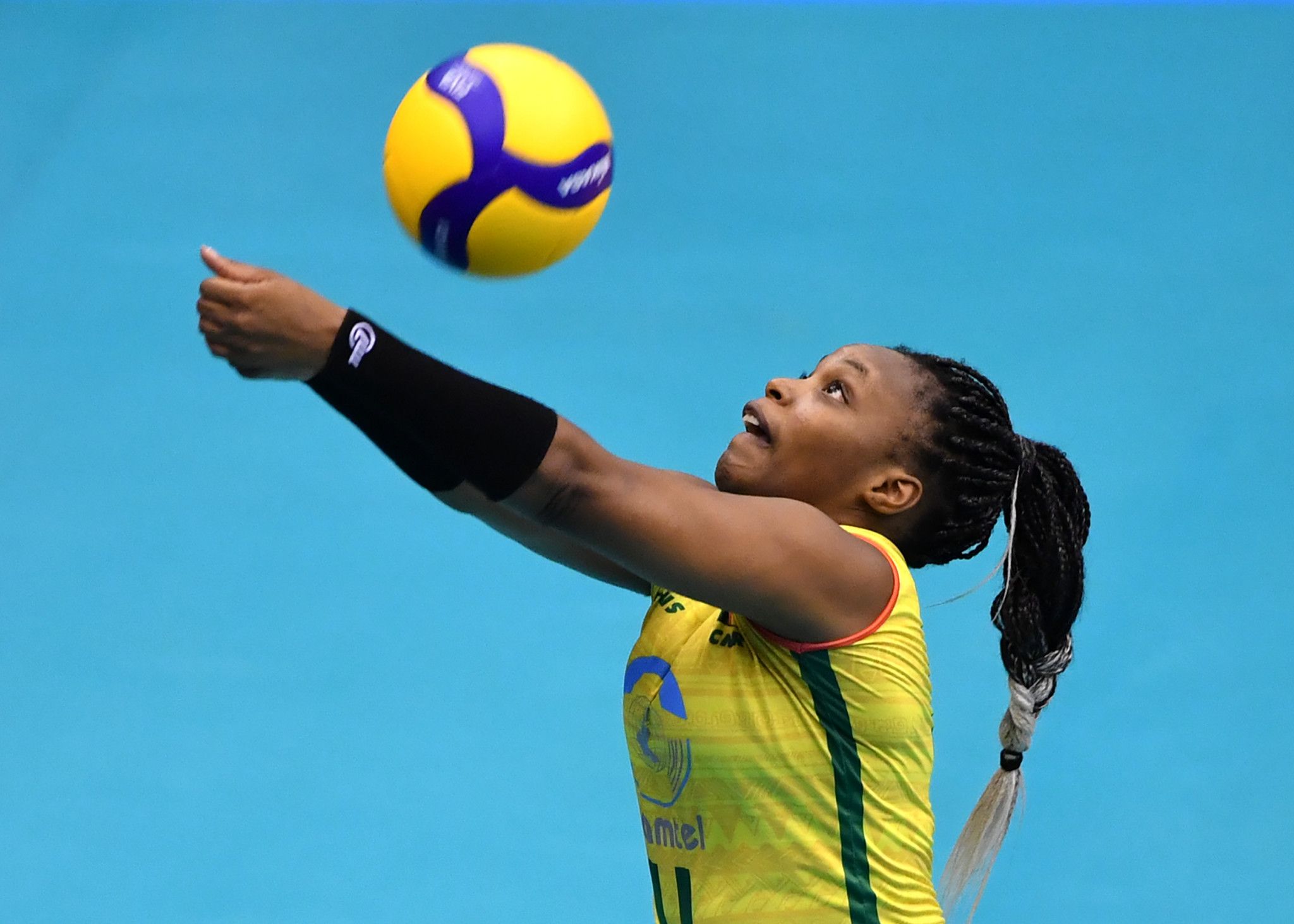 The last five places in the men's and women's volleyball tournaments at Tokyo 2020 will be decided next week, following the conclusion of 10 continental qualifiers which get underway in Africa and Europe tomorrow.

An African women's event and a European men's competition kick-start the crucial week, with the volleyball line-up for this year's Olympic Games set to be finalised on January 12.

A single Tokyo 2020 berth will be up for grabs at each event.

Yaoundé in Cameroon, bidding for their second consecutive Olympic appearance after finishing 11th at Rio 2016, hosts the women's African qualifier from tomorrow until Thursday (January 9).

Kenya, who unsuccessfully appealed the decision to award the competition to Cameroon, Egypt, Botswana and Nigeria are also competing.

The Max-Schmeling-Halle in Berlin will stage the eight-team European men's qualifier from tomorrow to Friday (January 10).

Hosts Germany, Belgium, Slovenia and the Czech Republic feature in Group A, while Serbia, France, Bulgaria and the Netherlands battle it out in Group B.

The top two teams in each group at the conclusion of the round-robin stage will secure a spot in the semi-finals.

Men's qualifiers in Asia and Africa begin on Tuesday (January 7), before the start of the tournaments for South America and North America on Friday.

Asian, European and South American qualification events for women also get underway on Tuesday, while the North, Central America and Caribbean competition commences on Friday.

Japan, Serbia, China, the US, Brazil, Russia and Italy have already qualified for the women's event at Tokyo 2020.

The bumper week of action will bring to an end a controversial Olympic qualification period, where a Russian coach and the Argentinian men's team were both accused of making racist gestures.