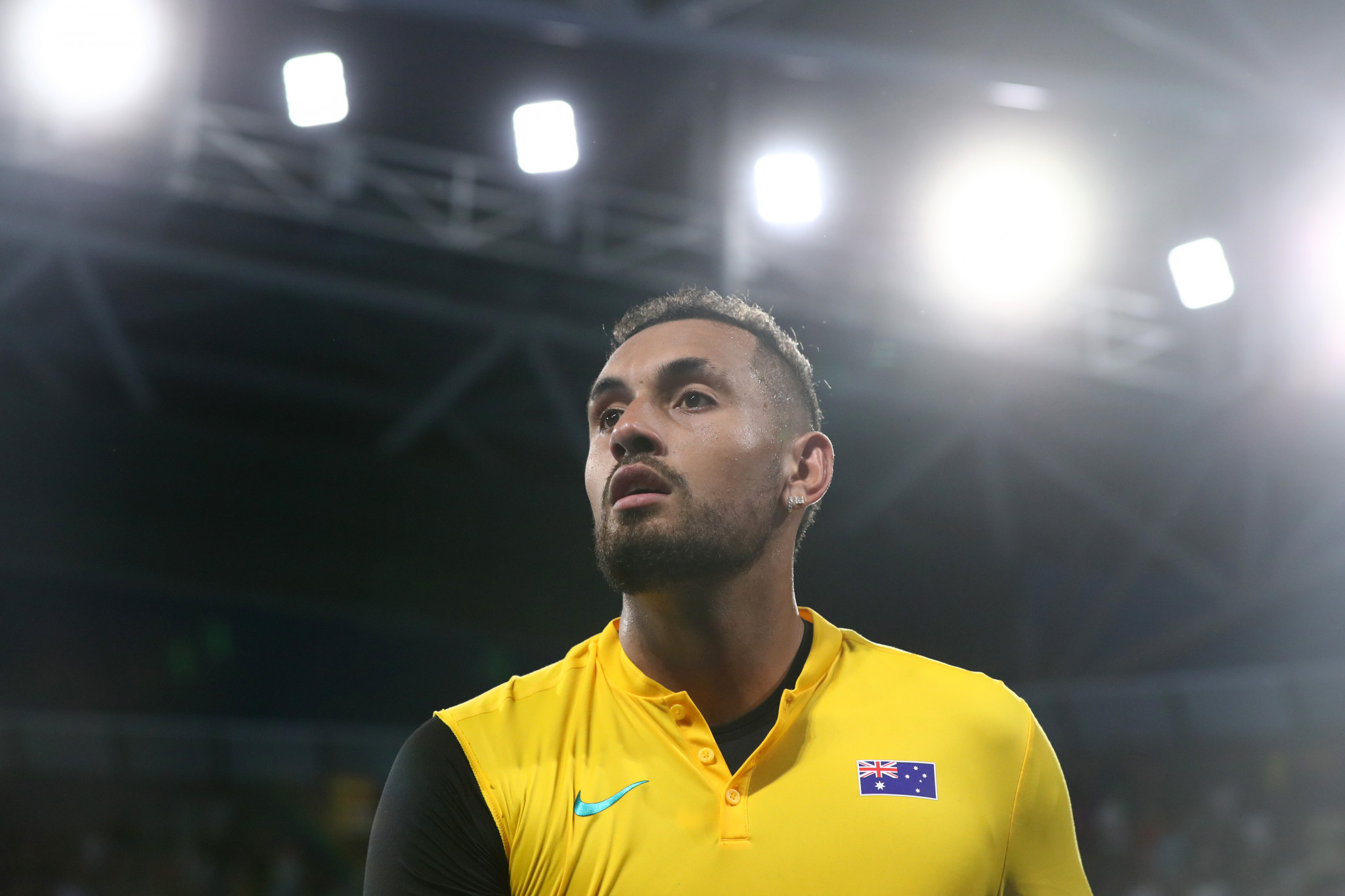 Nick Kyrgios helped hosts Australia to an opening-day win over Germany at the inaugural Association of Tennis Professionals (ATP) Cup, before breaking down in tears as he talked about the devastating bushfires currently sweeping his country.

The 24-year-old Canberran beat Jan-Lennard Struff 6-4, 7-6 to set the home nation on their way to a 3-0 victory in the Group F clash at Pat Rafter Arena in Brisbane.

"I don't really care about the praise too much," Kyrgios said, according to ABC News.

"We [tennis players] got the ability and the platform to do something, my home town is Canberra and we've got the most toxic air in the world at the moment, that's pretty sad."

"It's tough, sorry," he added as he broke down.

"It's all going to all the families, firefighters, animals, everyone who is losing homes, losing families – it's a real thing.

"It's bigger than tennis."

Chris Guccione and John Peers then made it a 3-0 whitewash for Australia, with a 6-3, 6-4 doubles victory over Kevin Krawietz and Andreas Mies.

The bushfires have seen the Australian navy evacuate around 1,000 tourists and residents who were trapped in the town of Mallacoota on the Victoria coast.

Thousands of people are also fleeing parts of neighbouring New South Wales, where a week-long state of emergency has been declared.

Since September, fires have killed at least 20 people in the two states and dozens remain missing.

Today's other Group F match at the ATP Cup ended in a 3-0 win for Canada over Greece.

In Group D, there were victories for Norway and Russia at RAC Arena in Perth.

In Group C, Belgium and Bulgaria both made winning starts at the Ken Rosewall Arena in Sydney.

Belgium eased to a 3-0 victory over Moldova, who received an apology from ATP Cup organisers after the wrong national anthem was played before their tie.

The Romanian national anthem was instead played.

"At the start of the Moldova v Belgium match, we mistakenly played the wrong national anthem for Moldova," the ATP said.

"We are sincerely sorry and have apologised personally to Team Moldova."

Bulgaria, meanwhile, overcame Great Britain 2-1 in a thrilling match that ended at 2.47am local time.

Action in Australia is due to continue tomorrow with the first two matches in Groups A, B and E.