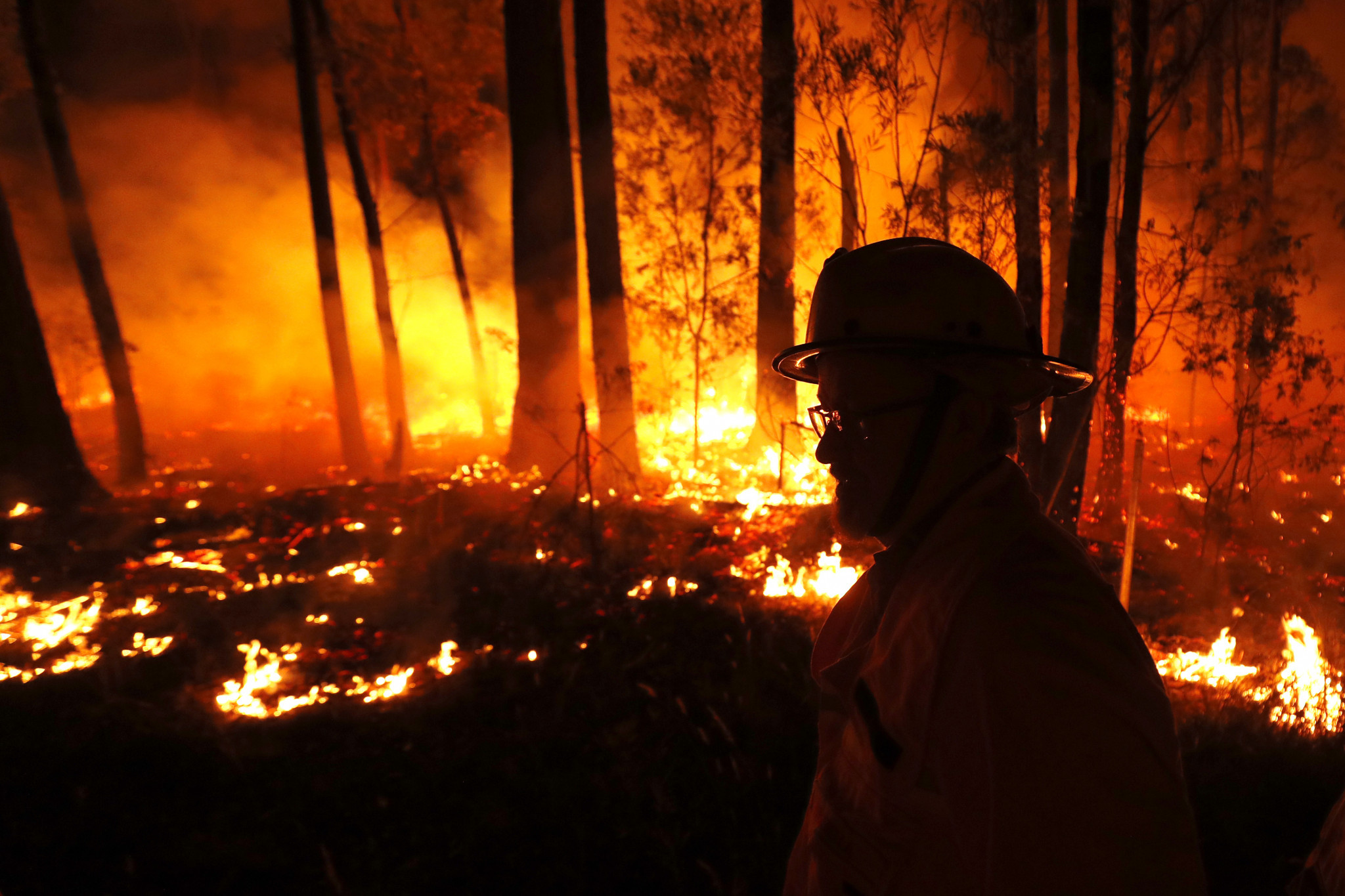 Every ace served at the Association of Tennis Professionals (ATP) Cup, which begins tomorrow, will raise money to support people and communities across Australia affected by the devastating bushfires.

Each served at the competition will deliver AUD$100 (£53/$70/€63) to the Australian Red Cross bushfire disaster relief and recovery efforts.

New South Wales today declared a week-long state of emergency in response to the crisis on the eve of the tournament, where matches will be played in Brisbane, Sydney and Perth.

Since September, bushfires have killed 18 people and destroyed more than 1,200 homes across New South Wales and Victoria.

Smoke and haze from the fires could affect the competition, while temperatures may also cause an issue for players, although current and former players have called for perspective amid the crisis.

"Communities across the whole country have been devastated by the bushfire crisis and at this time of the year, with our events in full swing, tennis has a unique opportunity to support the relief and recovery efforts," ATP Cup tournament director Tom Larner said.

"Most of the players are already keen to score aces and win a quick point, and having the chance to raise money for the bushfire appeal will give them that extra bit of motivation.

"As a sport, we also believe it’s important to recognise the tremendous contribution made by our volunteer firefighters, emergency services workers and community volunteers who come from every walk of life.

"We know many of them are also members of our tennis family and this initiative is just one way we can acknowledge their selflessness and bravery."

The ATP Cup will see 24 nations competing at RAC Arena in Perth, Pat Rafter Arena in Brisbane and Ken Rosewall Arena in Sydney over 10 days through to January 12.

It will provide the leading men's players a platform to prepare for the Australian Open, which has been pushed back from its usual mid-month start and is due to get underway on January 20.

Serbia, France, South Africa and Chile are in Group A with Spain, Japan, Georgia and Uruguay in Group B.

Austria, Croatia, Argentina and Poland are the Group E sides, while hosts Australia will be in Group F with Germany, Greece and Canada.

Each tie will comprise of two singles and one doubles match with six group winners and two runners-up reaching the quarter-finals.

🎥 How the world's best players will do battle for the first #ATPCup #Brisbane | #Perth | #Sydney pic.twitter.com/VsNEORLxOE

The participating teams for the event have been determined by the singles ranking of their best player.

All top seven players in the world have arrived in Australia, with the exception of world number three Roger Federer.

The 20-time Grand Slam champion pulled out in November due to family reasons, meaning his country Switzerland were removed from the tournament and replaced by Bulgaria.

Reigning Australian Open champion Djokovic will make his ATP Cup debut for Serbia against South Africa at Pat Rafter Arena on Saturday (January 4), while Nadal will play for Spain against Georgia at RAC Arena on the same day.

The ATP Cup is replacing the mixed gender Hopman Cup as the season-opener in Australia.

It can be seen as a direct rival to the International Tennis Federation's new Davis Cup format.

For the first time in November last year, 18 countries took part in a single Davis Cup Finals in Madrid.