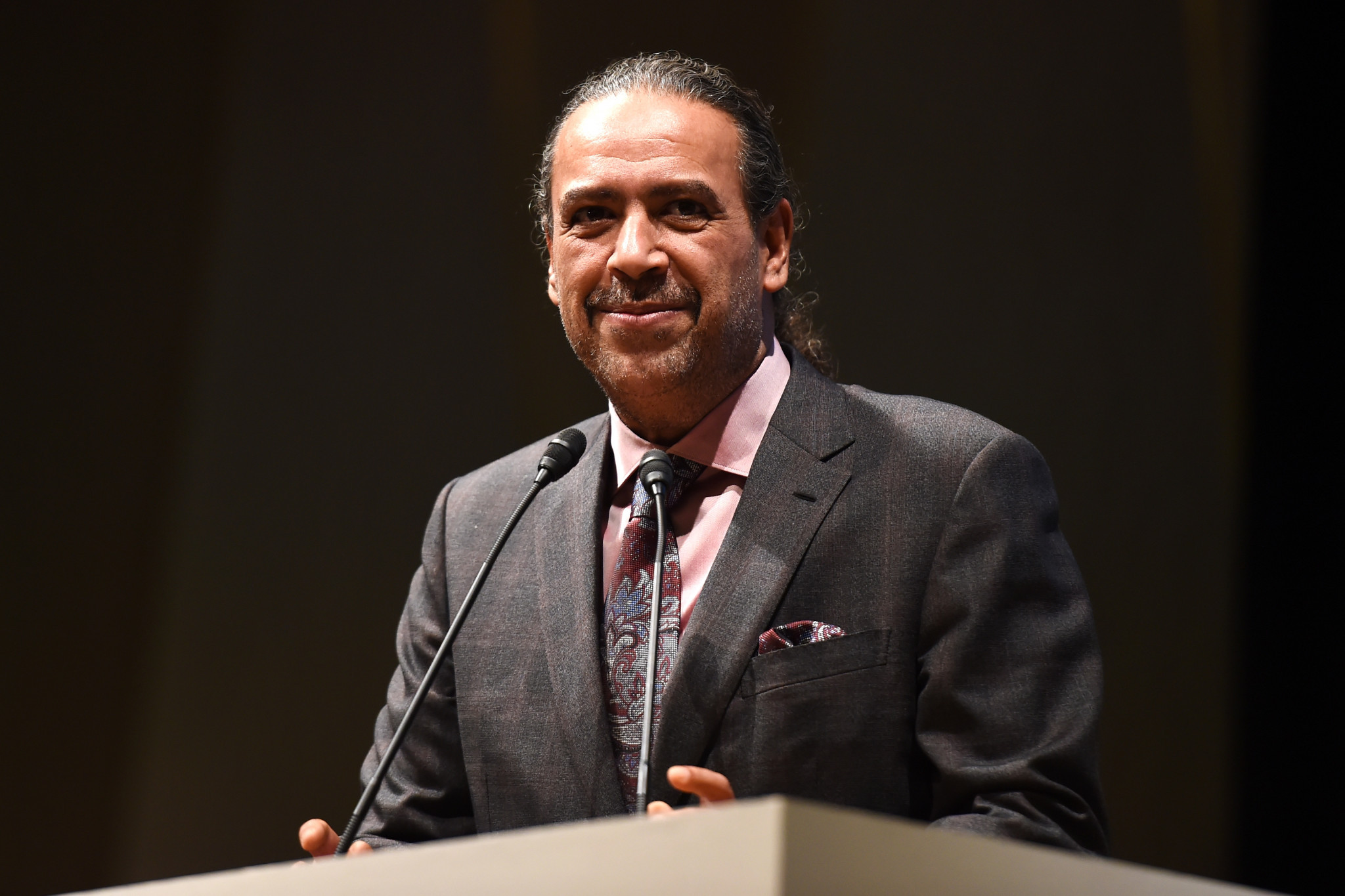 Olympic Council of Asia (OCA) President Sheikh Ahmad Al-Fahad Al-Sabah has claimed this year's Olympic Games in Tokyo will display the power and unity of the continent.

Sheikh Ahmad was writing in his New Year's message as Japan's capital prepares to host the Olympics for the first time since 1964.

"This is a special year for the Olympic Movement, of course, with the Olympic Games coming to Tokyo for the second time in history," Sheikh Ahmad writes.

"The Tokyo Games, running from July 24 to August 9, will also mark the second leg of the so-called 'Asian Hat-Trick' following the Winter Olympics in Pyeongchang, Korea, in 2018 and ahead of the next Winter Olympics in Beijing in 2022.

"We are very proud that Asia has become such an established and dynamic partner in the Olympic Movement and we are confident that Tokyo 2020 will add to the rich legacy of the Olympic Games and, at the same time, display the power and unity of Asia."

On behalf of the OCA, Sheikh Ahmad went onto congratulate the Tokyo 2020 Organising Committee on its "meticulous planning and preparations".

The Kuwaiti said everything is in place for another memorable Olympics in the city.

"Our Asian National Olympic Committees (NOCs) are also in the final stages of preparation and the OCA hopes they can qualify as many athletes as possible for Tokyo 2020 and build on their performance at our last Asian Games in Indonesia in 2018," Sheikh Ahmad writes.

"With an Asian stage for the next Summer Games, we are sure the Asian athletes will represent their NOC and the continent with exemplary Olympic spirit and fair play.

"We also hope for a doping-free Tokyo 2020 and will continue to work with the relevant authorities to protect the clean athletes and create a level playing field in all sports."

Sheikh Ahmad also assured that the 2020 Asian Beach Games in Sanya in China will be a "big surprise".

The sixth edition of the event is due to take place from November 28 to December 6.

"With its tropical climate, long sandy bays and luxurious resorts, this 'Pearl of the South China Sea' in Hainan Island will be the perfect host for our beach and sea sports festival," Sheikh Ahmad writes.

"We are in a 'win-win' situation as Sanya will be exposed to a new international audience in terms of sports tourism and the OCA will benefit from the experience and expertise of the Chinese organisers in writing another chapter in our success story.

"There is much to look forward to in 2020 for the Olympic Movement in Asia.

Sheikh Ahmad was officially re-elected for an eighth term as President of the OCA last March.

He was elected unanimously, despite having stepped aside in November 2018 as President of the Association of National Olympic Committees following allegations of forgery.

Sheikh Ahmad had been cleared by the OCA Ethics Committee to stand to extend his role as President, which began in 1991 when he succeeded his late father.