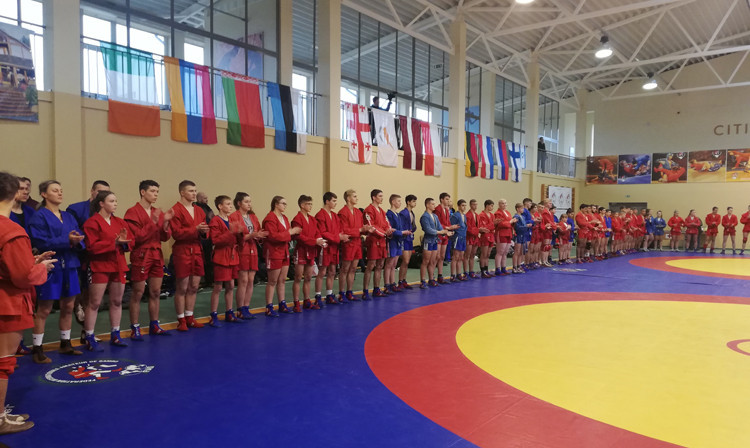 A group of 10 countries were represented at the 13th edition of the Memorial of Pranciškus Eigminas international sambo tournament in Vilnius.

Lithuania's capital welcomed around 150 youth athletes in all, across various men's and women's weight divisions in sport and combat sambo.

There was success for the host nation who were crowned as the winners of the team event after winning four individual gold medals.

All of the action took place over a single day following an Opening Ceremony.

Two individual prizes were also presented with Lithuania's Laura Linkute, the silver medallist in the women's over-64 kilograms event, earning the award for "Will to Win".

Russia's Kurban Fargatov, the champion in the men's over-82 kilograms division, received the prize for best technique.

Eigminas died in 2006 and was one of Lithuania's most famous sambo athletes and coaches.