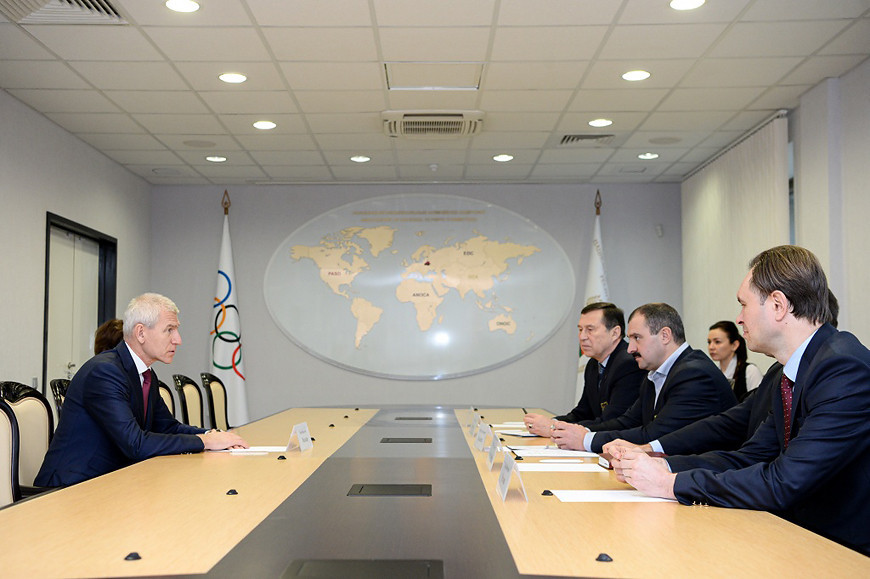 Belarus is seeking "more active cooperation" with the International University Sports Federation (FISU), according to the first vice-president of the country's National Olympic Committee.

Matytsin claimed Belarus' hosting of the second European Games in June had "given impetus to the development of university sport".

"Minsk was a great host of the European Games," said Matytsin.

"I would like to say that volunteers, who helped at the university competitions before, demonstrated their best."

The FISU President added: "Such large-scale projects give impetus to the development of university sports.

"The FISU is always ready to share its resources and best practices with Belarusian colleagues in the sector."

NOC RB first vice-president Viktor Lukashenko praised the work being done by FISU and congratulated Matytsin on his re-election.

"Ahead of the second European Games FISU provided assistance in training volunteers who showed their best during this large-scale sport event.

"Belarus is interested in more active cooperation with the FISU, adopting experience."