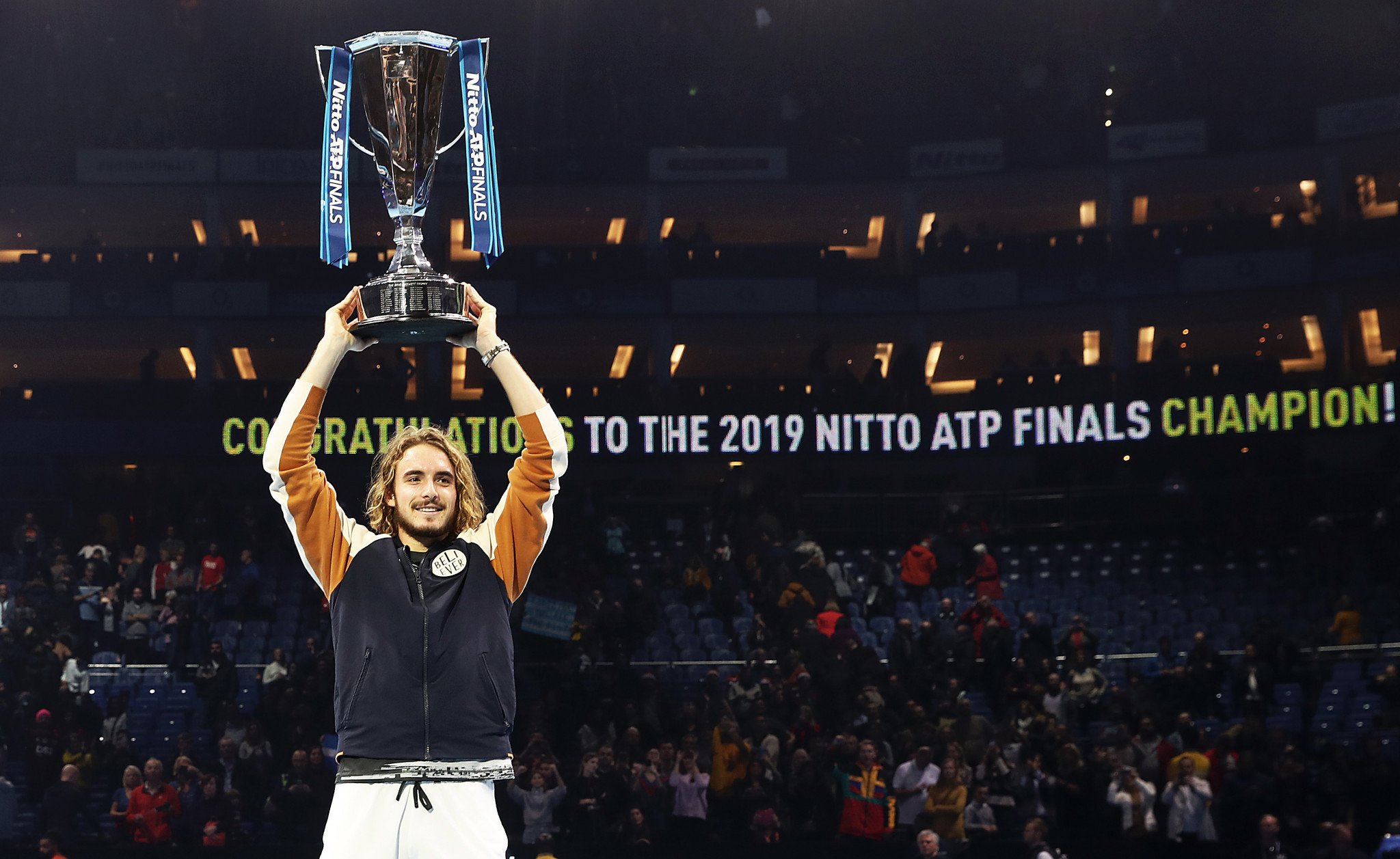 The Association of Tennis Professionals (ATP) has announced prize money levels will increase by almost 20 per cent for the 2020 ATP Tour season, with the inaugural ATP Cup becoming the organisation’s richest event.

The players’ organisation has also released its 2021 ATP Tour calendar, comprising 64 ATP tournaments in 30 countries, in addition to the four Grand Slams and the new-format Davis Cup.

The season is due to start on January 3 with the inaugural ATP Cup, taking place in Brisbane, Perth and Sydney.

The 2021 ATP season is due to launch on January 1 with the ATP Cup and will culminate in November with the first edition of the ATP Finals in Turin, where the season finale will be hosted through to 2025.

The 2021 calendar provides a continuation of the existing tournament structure and schedule, including nine leading ATP Masters 1000 tournaments, 13 ATP 500 events, 38 ATP 250 tournaments, as well as the Next Gen ATP Finals in Milan and the Laver Cup.

The ATP Tour has attracted record audiences on site, on television and online in recent years, with a record 4.82 million fans attending tournaments in 2019, it is claimed.