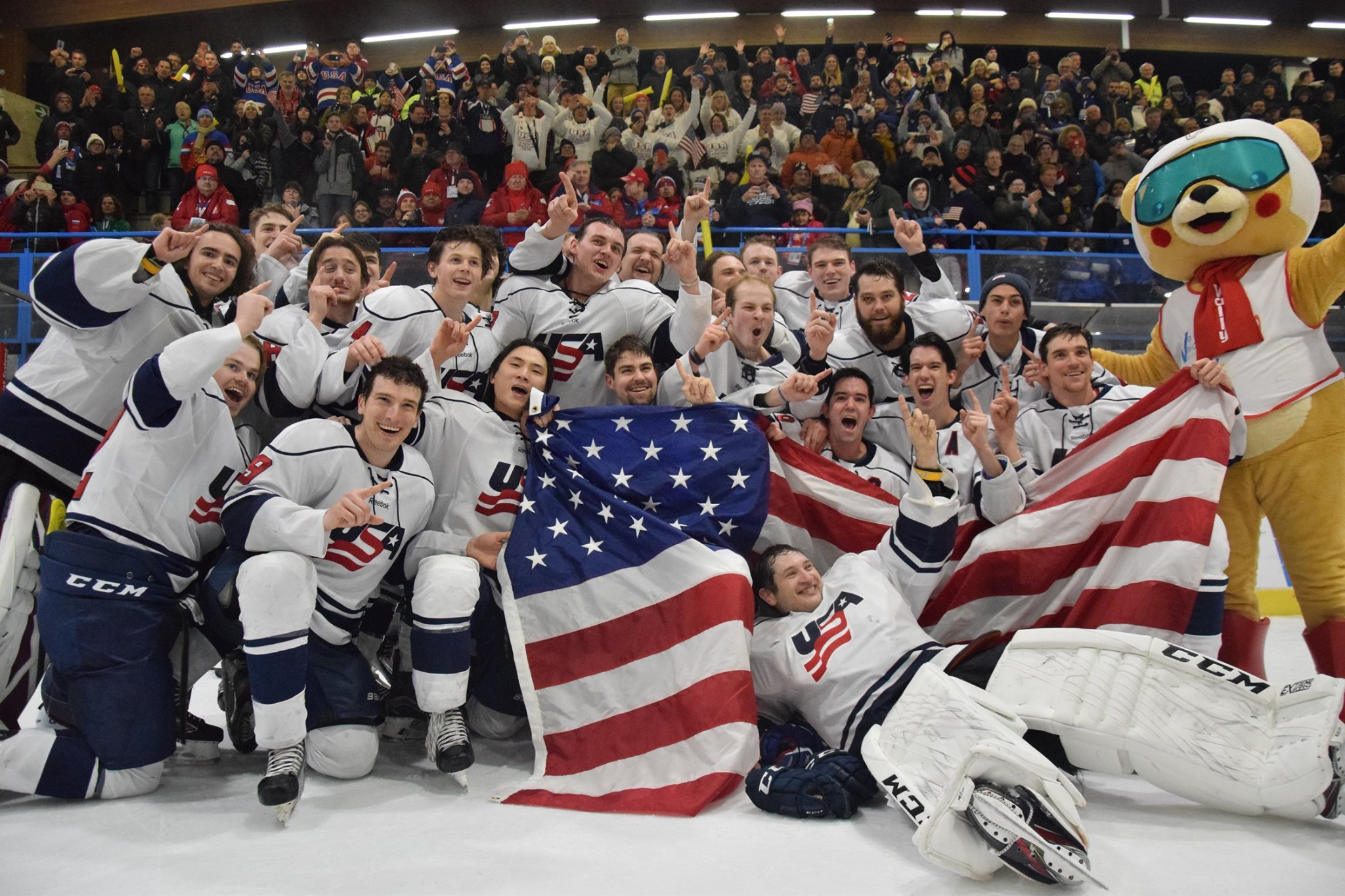 The United States took the gold medal in the ice hockey competition as the Winter Deaflympics concluded in the Italian town of Sondrio.

The American side upgraded on the bronze medal they received at the 2015 edition of the Deaflympics in Khanty-Mansiysk and Magnitogorsk in Russia.

With the medal matches held at Sport Centre Valchiavenna, the US recorded a 7-3 victory over Canada, runners-up in 2015.

They were 5-1 winners against Finland.

Despite missing out on victory in the ice hockey, Russia still topped the overall medal table with 17 gold medals, 18 silver and 13 bronze.

A signed Closing Ceremony was held at the same venue to mark the end of the 10-day competition.