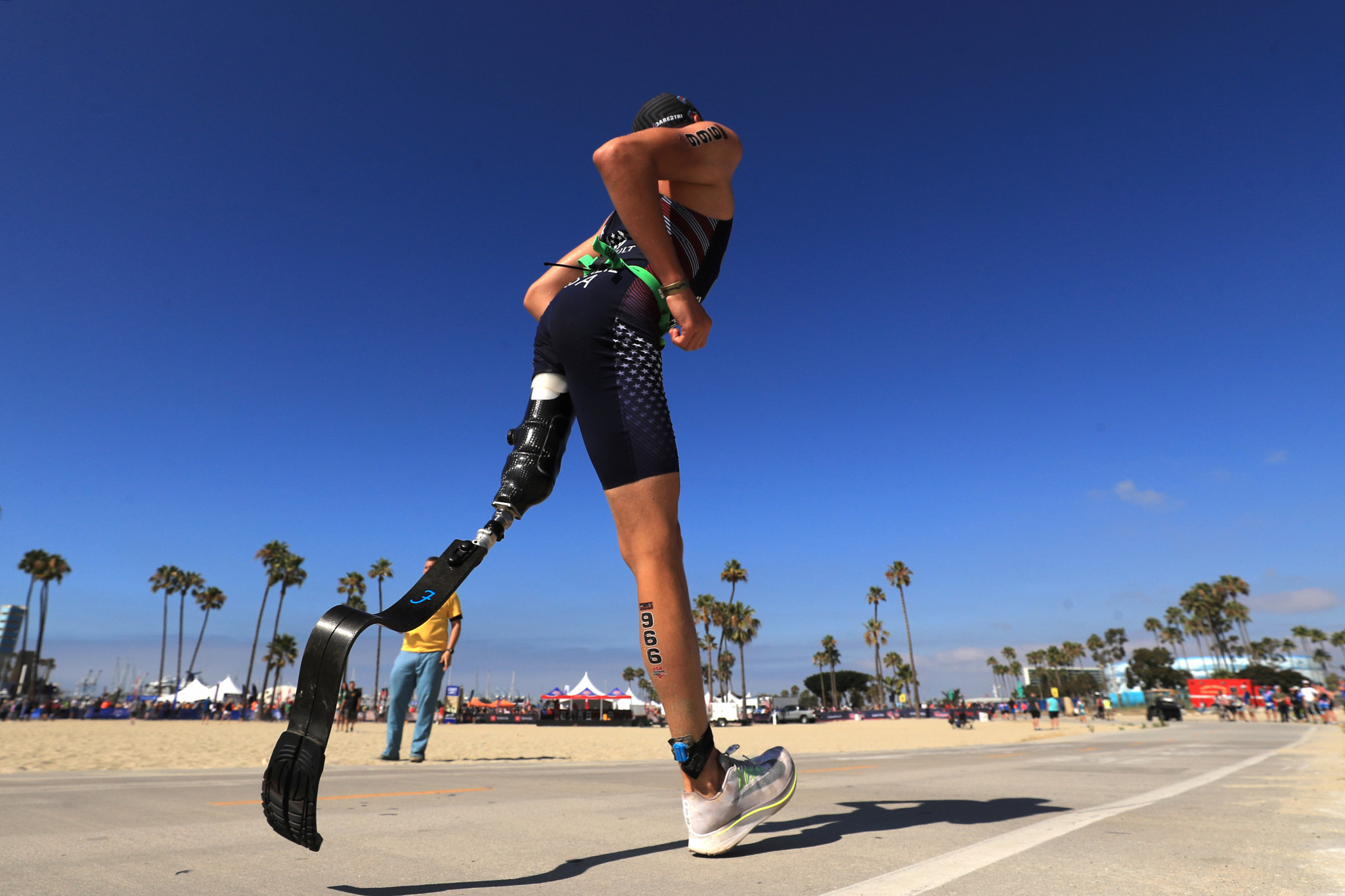 USA Triathlon have announced their Paratriathlon National Championships in 2020 will take place in Long Beach in California for the second consecutive year.

The national governing body confirmed the races will be held at Alamitos Beach, proposed as the location of triathlon events at the Los Angeles 2028 Olympic and Paralympic Games.

USA Triathlon announced the event will take place as part of the second annual Legacy Triathlon event, which will be held on July 18.

The event will feature an age-group sprint triathlon, an open water swim competition in partnership with USA Swimming and US Masters Swimming and a PATCO Sprint Triathlon Panamerican Cup.

A "Splash and Dash" youth aquathlon event will also be held, along with a Paratriathlon skills clinic.

"USA Triathlon is proud to recognise the incredible achievements of US paratriathletes while continuing to lead the professionalisation of Paratriathlon worldwide," said Amanda Duke Boulet, Paralympic programme director at USA Triathlon.

"We look forward to showcasing the sport in Long Beach once again next year, with an improved course that enables all paratriathlon competitors to race to their potential.

The Paratriathlon events will see athletes cover a 750 metres swim course, before a 20 kilometre bike circuit.

The events will conclude with a 5km run.

A new run course will be used on closed streets and adjustments to the bike course, which have been aimed to remove several tight turns.

All Paratriathlon waves will start first, prior to the age-group waves, and Paratriathletes will have a designated swim warm-up area on race day.

A familiarisation event will take place the day before the races.

They must either be a United States citizen or national able to immediately represent the United States at International Triathlon Union competitions.

Toyota have welcomed the opportunity to support the national event through the prizepools.

"We continue to be in awe of the performance of these elite athletes," Dedra DeLilli, group manager of Olympic and Paralympic marketing at Toyota Motor North America, said.

"We’re thrilled to play a small role in helping to grow the sport of Paratriathlon and are honoured to support the Toyota USA Paratriathlon National Championships by contributing to another professional prize purse.

"As a mobility company and partner of USA Triathlon, Toyota is cheering on all of these inspiring athletes as they compete for a national title."

USA Triathlon say athletes will have the opportunity to qualify for the USA Paratriathlon development team programme, which aims to identify and develop talent towards Paris 2024.