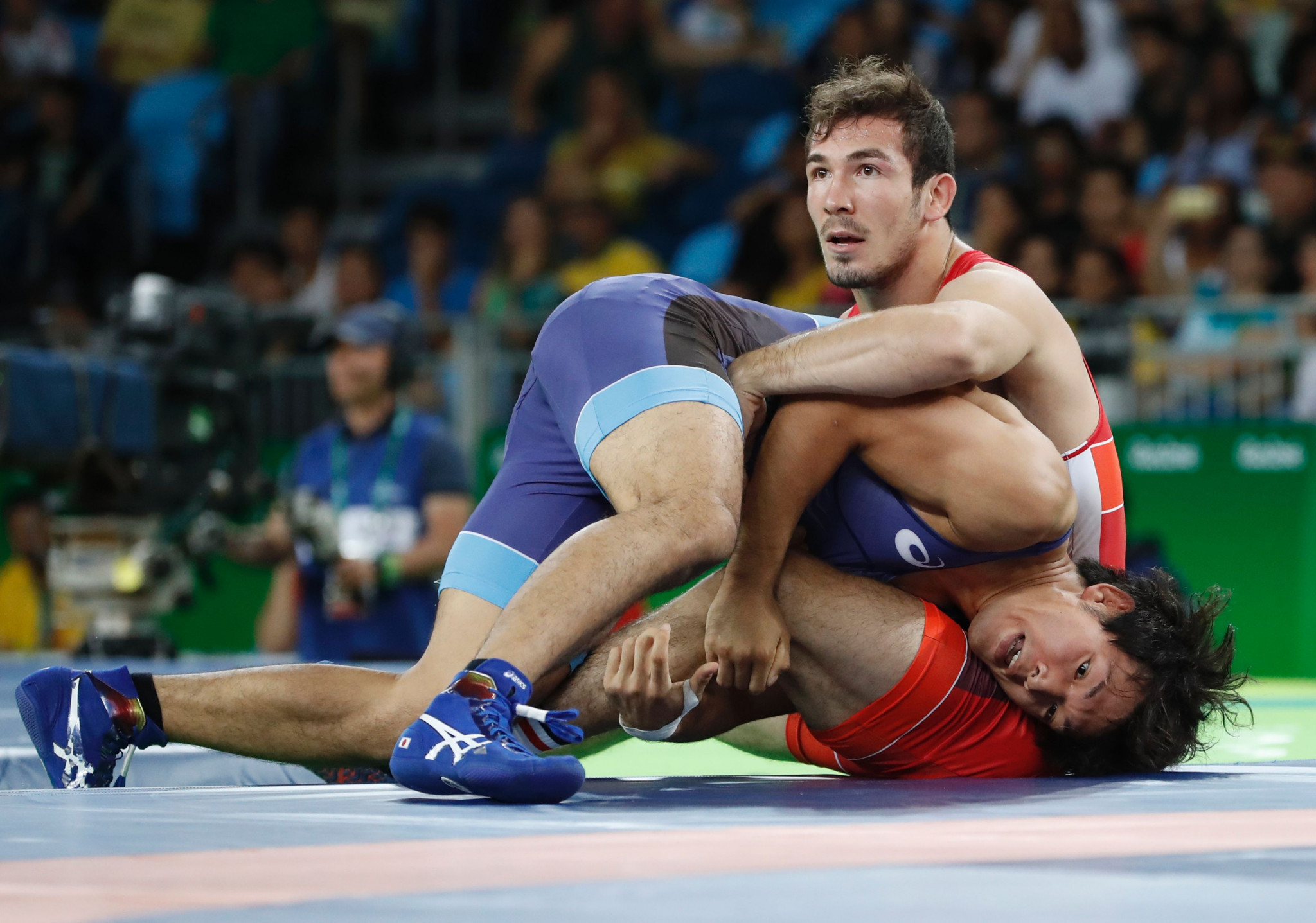 The French wrestler, who has Chechen heritage, reportedly tested positive for a banned substance at the World Championships in Nur-Sultan in Kazakhstan in September.

Further details of the substance involved have not been revealed so far.

"He is temporarily suspended and can request the analysis of the B sample."

The positive test could potentially prevent Khadjiev from competing at Tokyo 2020, which would be his second Olympic Games.

Khadjiev was one of six wrestlers to qualify for the men’s 74-kilogram event at the Olympics through their performances at the World Championships.

The 25-year-old had suffered a semi-final defeat to Italy’s Frank Chamizo at the event.

Should the offence be confirmed, the Olympic quota place would be reallocated.

Khadjiev has won two European Championship silver medals during his career, as well as the World Championship bronze.

He was also crowned junior world champion in 2014.

Khadjiev represented France at the 2016 Olympic Games in Rio de Janeiro, but was eliminated in the last 16 of the competition.