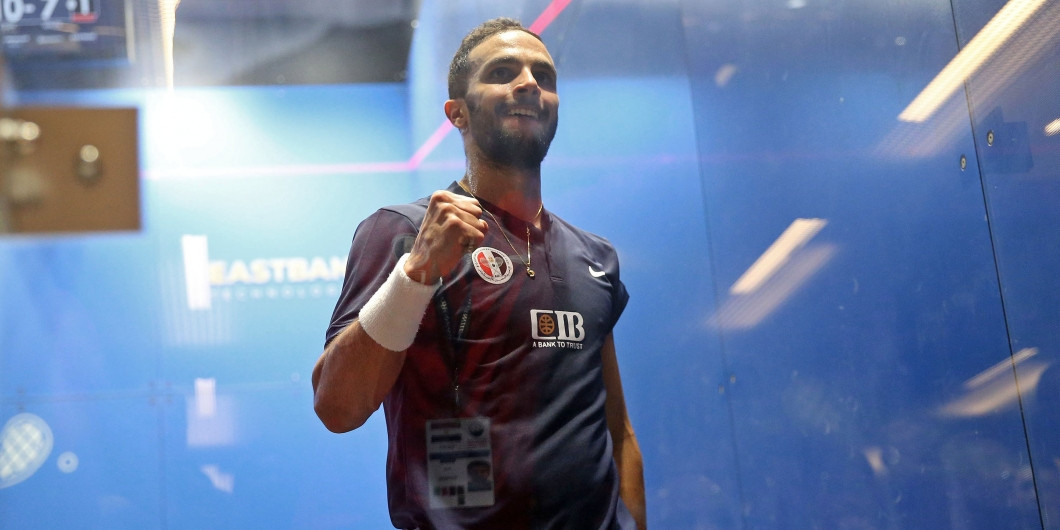 Defending champions Egypt are set to take on England in the final of the Men's World Team Squash Championship in Washington, D.C.

It will be the fourth successive time the two teams meet in the gold-medal of the clash, with Egypt triumphing in 2017 and 2011 and England in 2013.

Egypt made the final at the Squash On Fire venue after taking on underdogs Wales but had to battle to get there.

"It was an incredible first match from both Tarek and Joel, so I thought I have to get ready and I knew they were going to be on fire today with nothing to lose.

"I had a lot of pressure on my shoulders, but I'm very happy with how I dealt with it and very happy to get us through to the final."

England then came up against France, marking the fifth semi-final clash in the past 16 years of the competition.

Gregory Gaultier then levelled the scores after defeating James Willstrop 11-8, 11-5, 11-5.

"I'm lost for words, it's one of those moments that you maybe get a couple of times a season," said James.

The gold-medal clash and final position playoffs are scheduled for tomorrow, when the World Squash Federation event concludes.