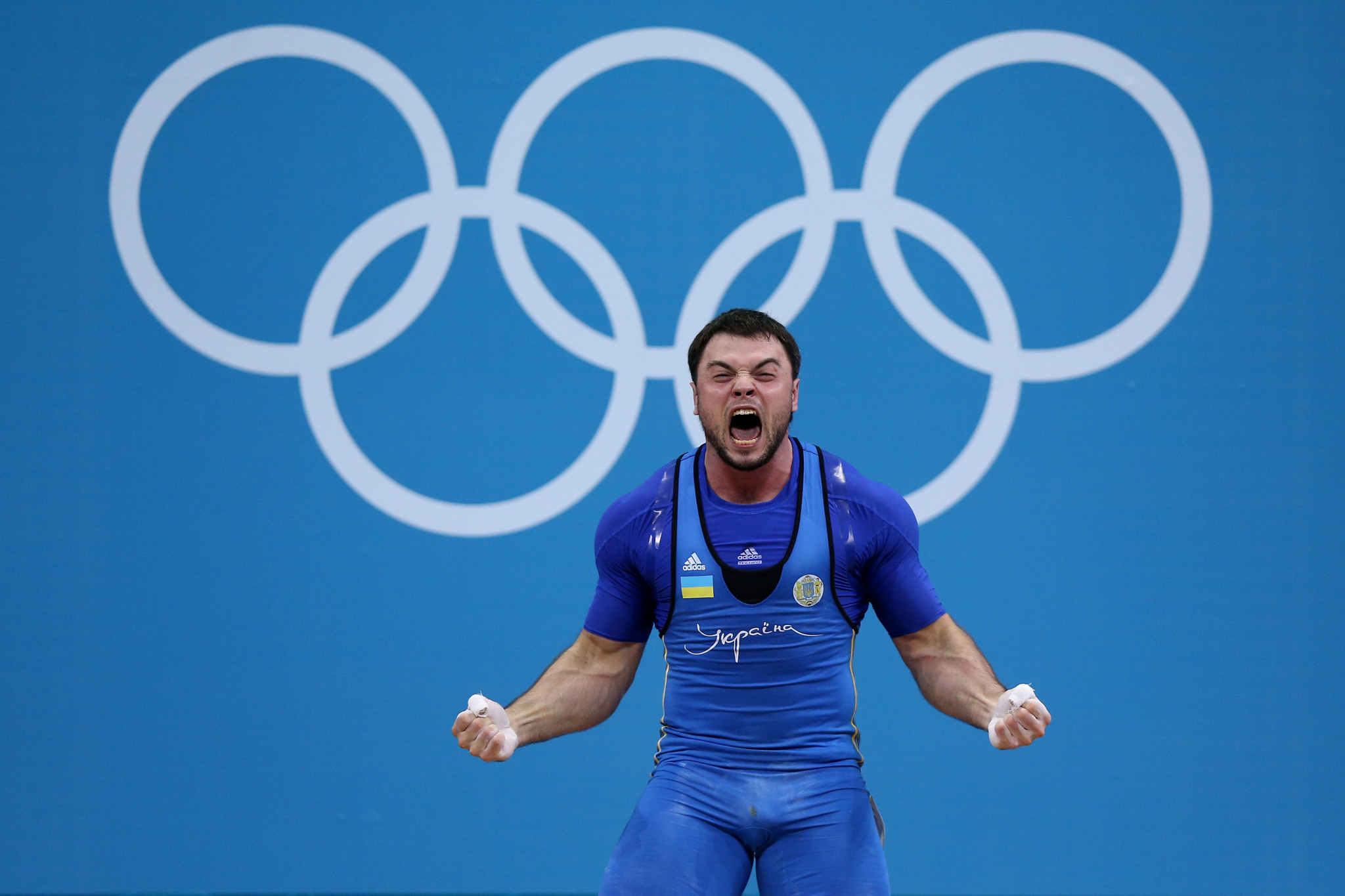 Torokhtiy was initially handed a provisional suspension last December, when the IOC announced the failure.

A retest of a sample at the Games tested positive for dehydrochlormethyltestosterone, also known as "oral turinabol".

The IOC confirmed Torokhtiy would lose his gold medal, while noting that the International Testing Agency and the athlete reached an “acceptance of consequences”.

This relates to an International Weightlifting Federation policy where an athlete is sanctioned for two years.

As a consequence, Torokhtiy's results from 4 August 2012 to 3 August 2015 are disqualified.

The Ukrainian lifted a total of 412kg in the competition at London 2012, which was narrowly enough to top the podium.

Torokhtiy finished ahead of Iran's Navab Nassirshalal, who managed a total of 411kg.

The disqualification of Torokhtiy is expected to lead to Nassirshalal being confirmed as the Olympic champion.

Bartłomiej Bonk of Poland could move up to silver from bronze.

The bronze medal would potentially be awarded to Uzbekistan's Ivan Efremov, who initially placed fifth at London 2012.

Nurudinov has since won gold medals at the 2013 World Championships in Wrocław, the Rio 2016 Olympics and last year's Asian Games in Jakarta.

Weightlifting competition at both the Beijing 2008 and London 2012 Olympics has been blighted by a series of positive retests of samples from the respective Games.

Nine of the 15 weightlifting events at London 2012 have seen their medal standings change due to positive tests.

Six of the seven women's events were impacted.

The reanalysis programme for the samples from London 2012 will continue until the end of the statute of limitations period is reached in 2020.

The IOC has been storing samples from the Olympic Games since Athens 2004 and has reanalysed them systematically.

The reanalysis uses the latest scientific methods to detect all substances prohibited in 2012.