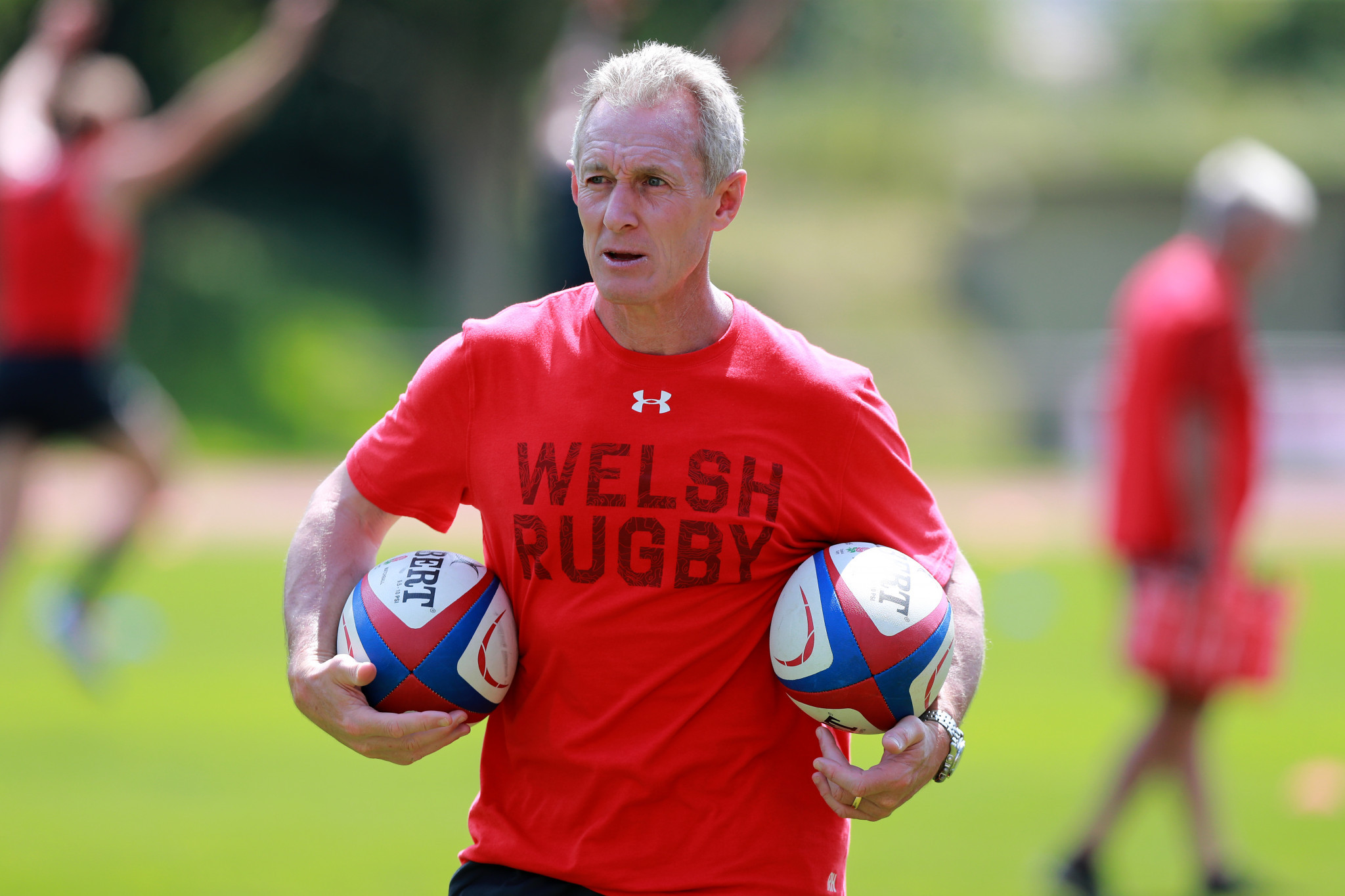 Former Wales rugby union attack coach Rob Howley has been banned from the sport for 18 months after admitting a breach of World Rugby's betting regulations.

Nine of the months are suspended, meaning Howley could possibly seek new employment next summer.

He was sent home from this year's Rugby World Cup in Japan prior to Wales' opening game after a bookmaker, Betway, alerted the Welsh Rugby Union (WRU) of a rule breach, including bets on his own team.

A judicial report revealed 363 bets on rugby union, with 1,163 matches between November 2015 and September 2019, following a three-month investigation.

Howley also placed bets on a specific Wales player scoring a try or the first try - all relevant players were cleared of any wrongdoing.

The death of Howley's sister Karen in 2011 was cited as a major factor in the behaviour, by the WRU Judicial Committee.

"I would like to take this opportunity to apologise to all those close to me and everyone this has affected, especially the rugby community, close colleagues and above all my family," Howley said.

"I am an extremely private man, and unfortunately it was this that kept me silent as I battled my demons following my sister's tragic death.

"The last few months have been immensely tough, and continued help will allow me to find the right path back to rugby which has always been my true passion.

"I am immensely grateful for the faith and support I’ve received from everybody close to me."

The ban is backdated to the time of his withdrawal from the World Cup, September 16, meaning Howley can return to union on June 16 next year.