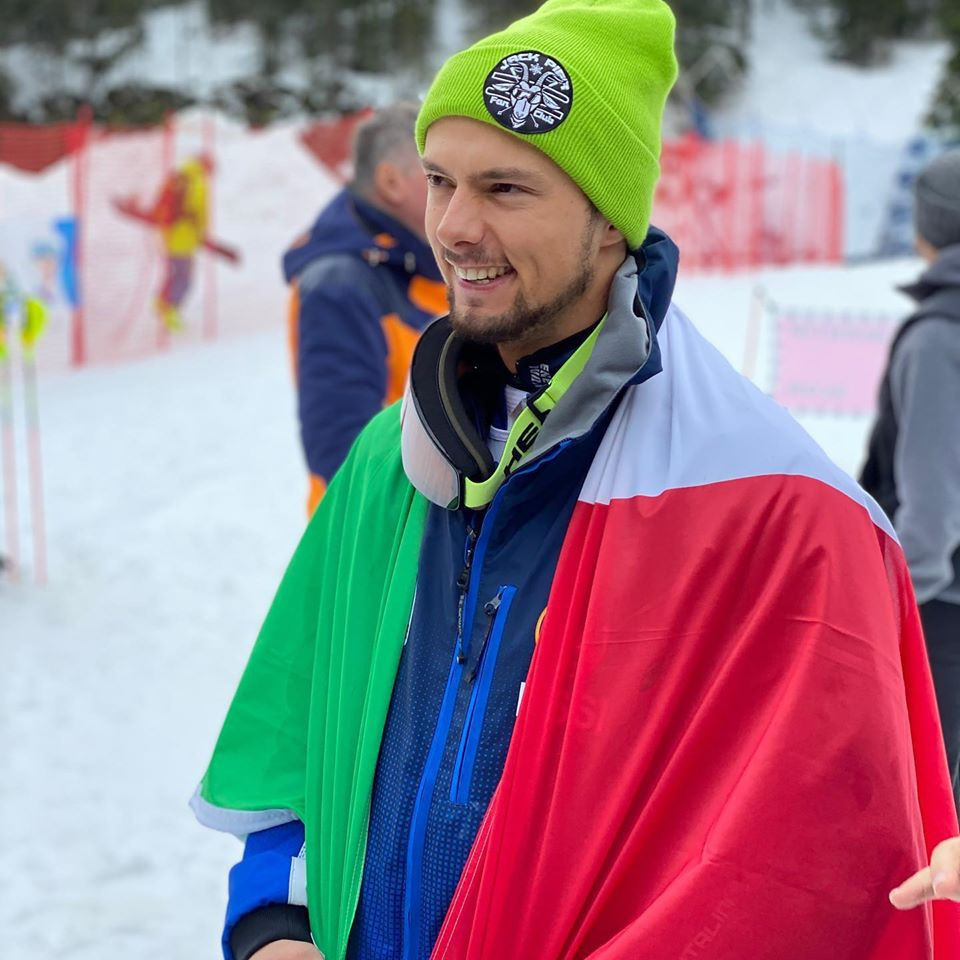 Home favourite Giacomo Pierbon claimed victory in the men's slalom to make it a perfect five gold medals out of five at the Winter Deaflympics in the Italian town of Sondrio.

Pierbon clocked an overall time of 1 min 32.33sec to add to his wins in the downhill, Alpine combined, super-G and giant slalom events on the Deborah Compagnoni slope.

It is the first time in the 70-year history of the Winter Deaflympics that a single Alpine skier has secured the quintet of titles.

The United States' Lauren Weibert won the women's event with 81 points, ahead of Russians Margarita Noskova and Ella Shevlyakova with 75 and 65.33, respectively.

There was also success for the US in the men's event, thanks to Sean Esson's tally of 88.33 points.

Russia's Stanislav Sokolov was the silver medallist with 85.66 points, while compatriot Ilya Penkov took the bronze with 80.33.