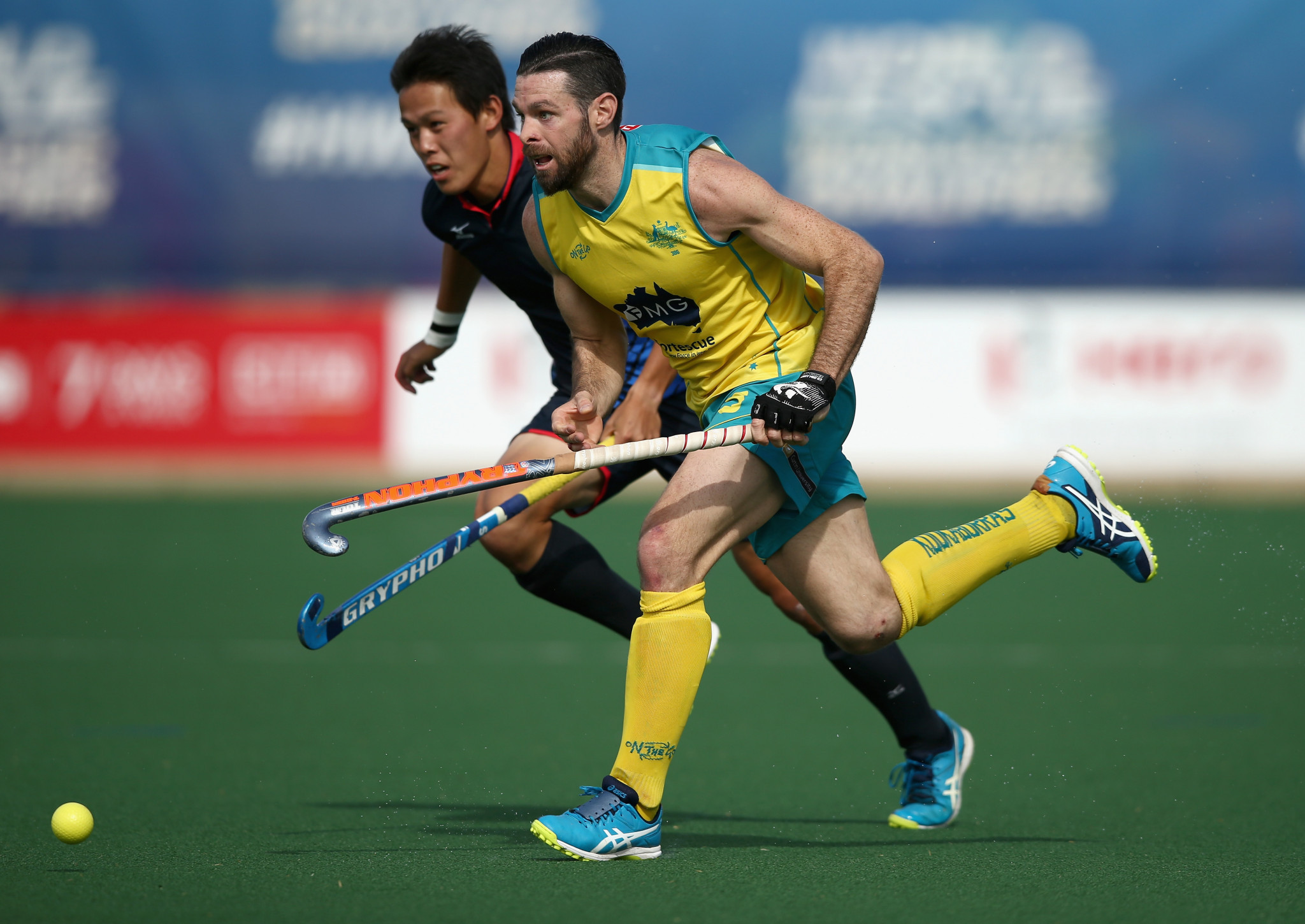 Japan's men will face world number one-ranked Australia in the opening match of the hockey tournament at next year's Olympic Games in Tokyo.

The International Hockey Federation and Tokyo 2020 officials, including sports director Koji Murofushi, revealed the match schedule for the men's and women's competitions at a ceremony in the Japanese capital today.

The men's gold-medal match will be held on August 6, with the women's showpiece taking place the following day.

Organisers have scheduled games for the morning and evening in an effort to avoid the high temperatures expected during Games-time.

All 12 teams in the men's event will be in action on the first day of the Tokyo 2020 hockey tournament on July 25.

New Zealand play India and Spain take on Argentina in the other Pool A matches.

In Pool B, the Netherlands face Belgium in a repeat of the 2018 World Cup final, while Canada entertain Germany and Britain square off against South Africa.

The Netherlands, who lost the Olympic final to Britain at Rio 2016, will take on India in the first women's game of the competition in Pool A.

Ireland's clash with South Africa in the same group is the only other women's game scheduled for the opening day.

The remaining eight women's teams will make their entrance into the Olympic tournament on July 26.

In Pool A, Britain go up against Germany, while Japan play China, Australia take on Spain and New Zealand face Argentina in Pool B.

The Oi Hockey Stadium will stage the hockey competitions at the Games.