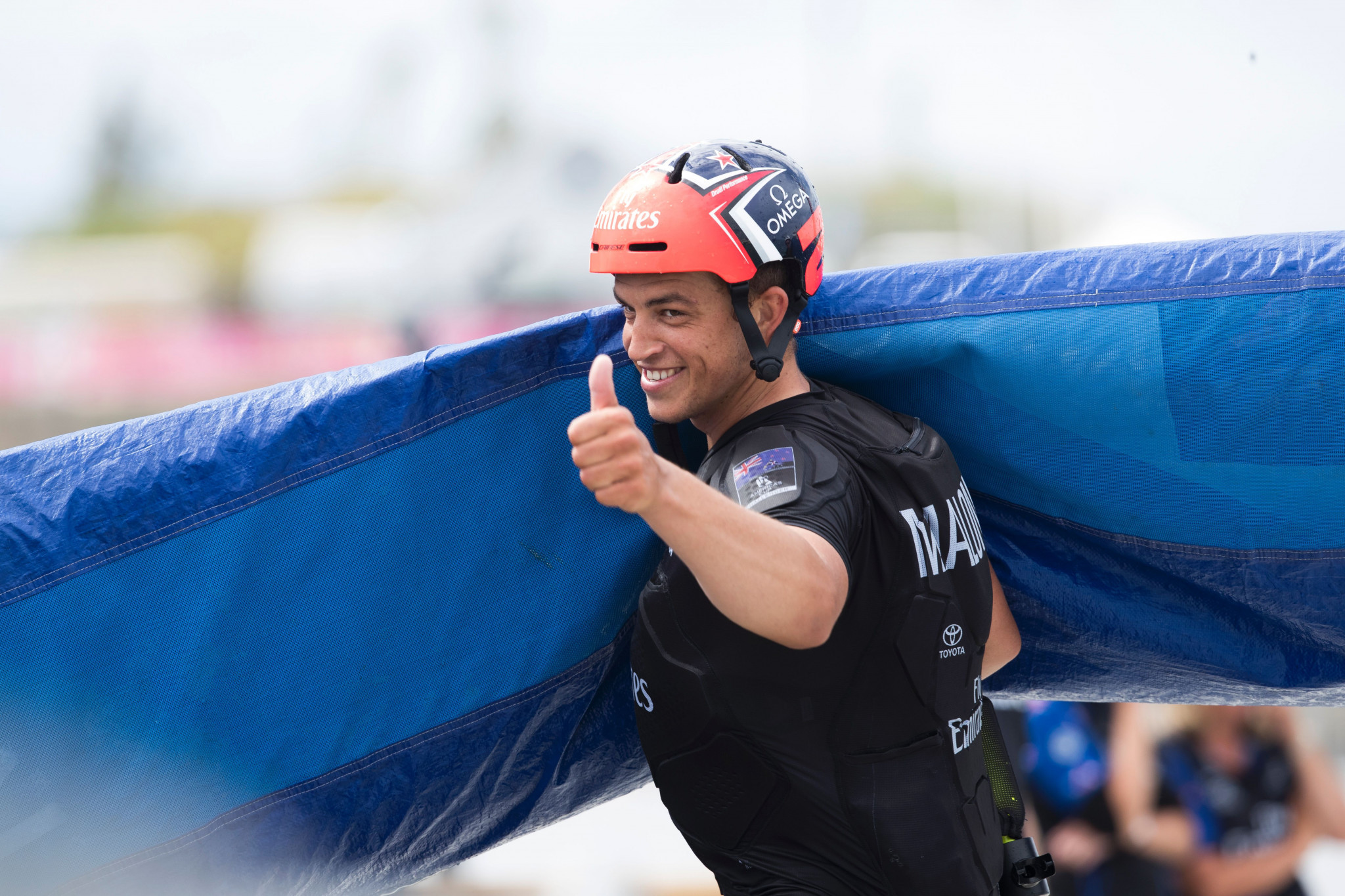 Andy Maloney of New Zealand topped the standings after the first day of the Finn Gold Cup in Melbourne.

Two races took place on the opening day of competition at the event, which has attracted 60 sailors from 22 countries.

Maloney leads with a total of six points, having finished fifth in the first race and triumphing in the second at the Royal Brighton Yacht Club.

Also on six points is compatriot Josh Junior, who won the opener and was fifth in the second race.

Nennad Bugarin of Croatia is third with a total of 10 points, recording eighth and second-place finishes.

World champion Zsombor Berecz of Hungary is in 11th, while British Olympic and European champion Giles Scott is just above him in 10th.

The event has greater significance for Oceania athletes, with competition acting as the continent's qualifier for the Tokyo 2020 Olympic Games.

For countries such as New Zealand, the United States and Canada, who have already secured a spot for Tokyo, the competition will act as an Olympic selection event.

Two more races are scheduled for tomorrow, with the medal races set for Saturday (December 21).