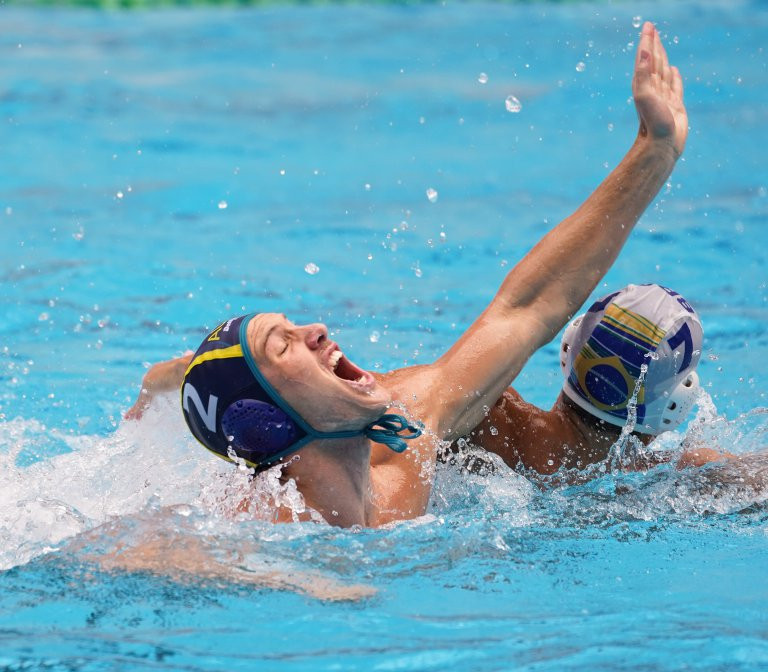 The Australian side scored five goals in the final quarter to beat Brazil 9-6 at Al-Nasar Sport Club.

After a tied first quarter, the Australians started their surge early in the second with an early goal from captain Charlie Negus.

Three big goals from James Gillfeather put the team in a good position.

Goalkeeper John Hedges was awarded most valuable player the match.

"The boys were more switched on today, we came out strong and were able to deliver," Hedges said.

"We flew away with it in the second half, the game was ours for the taking."