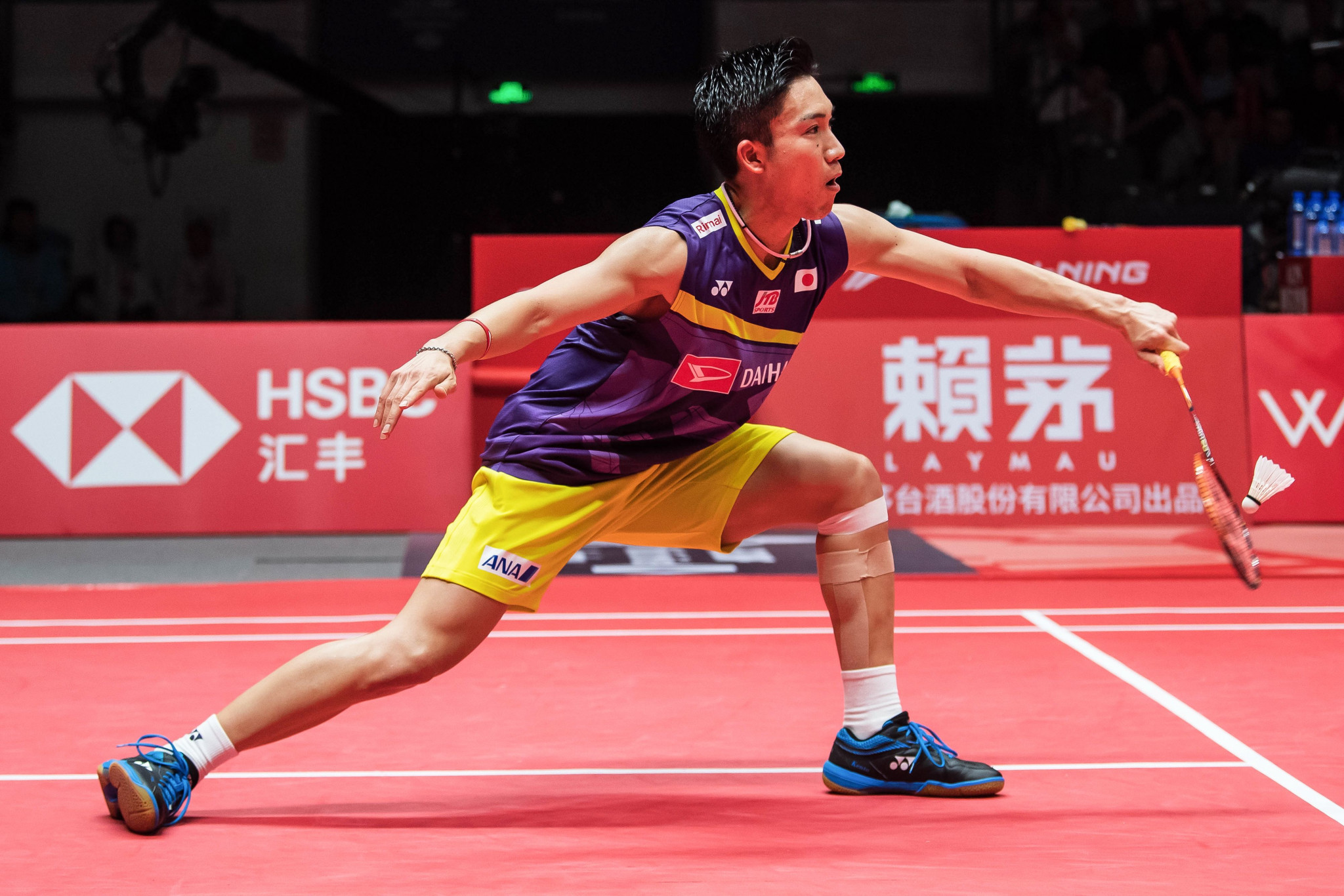 World number one Kento Momota completed the group stage with a 100 per cent record to cruise into the last four at the Badminton World Federation World Tour Finals in Guangzhou.

The world champion earned his third victory from as many matches by sweeping aside Indonesia's Jonatan Christie at Tianhe Gymnasium.

The Japanese star has been drawn to play Wang Tzu Wei of Chinese Taipei, who finished second in Group A.

The other last four encounter will be between Anthony Sinisuka Ginting of Indonesia and Olympic champion Chen Long of China, first and second in Group B, respectively.

Chen defeated second seed Chou Tien Chen of Chinese Taipei 21-15, 21-19 to secure his semi-final spot, while Ginting was given a walkover in his clash with Viktor Axelsen, who retired when trailing 13-6 in the first game.

World number one Tai Tzu Ying clinched her second straight win to qualify for the semi-finals of the women's tournament.

Tai overcame Busanan Ongbamrungphan of Thailand 21-14, 21-9 to finish second in Group B behind Nozomi Okuhara of Japan, who ended the group phase with a perfect record following a 21-14, 21-12 victory over Thailand's Ratchanok Intanon.

Okuhara and Tai will clash for a place in the final.

Chen will meet Yamaguchi again in the semi-finals.