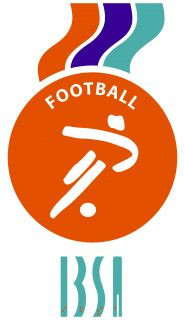 England are through to the final of the International Blind Sports Federation Partially Sighted Football World Championship in Antalya, despite losing to Russia in their last round-robin match today.

Russia's 3-0 win saw them draw level on 12 points with their opponents in second place, but they have an inferior goal difference of plus-seven to England's plus-eight.

Today's two other matches saw Ukraine beat Japan 6-0 to make it six wins out of six, and hosts Turkey defeat Spain 6-4 to clinch fourth spot ahead of their opponents.

Prior to the final, Spain will face Italy in the fifth-place play-off and Russia will go up against Turkey in the third-place play-off.

Japan failed to pick up a single point from their six matches and have finished seventh.