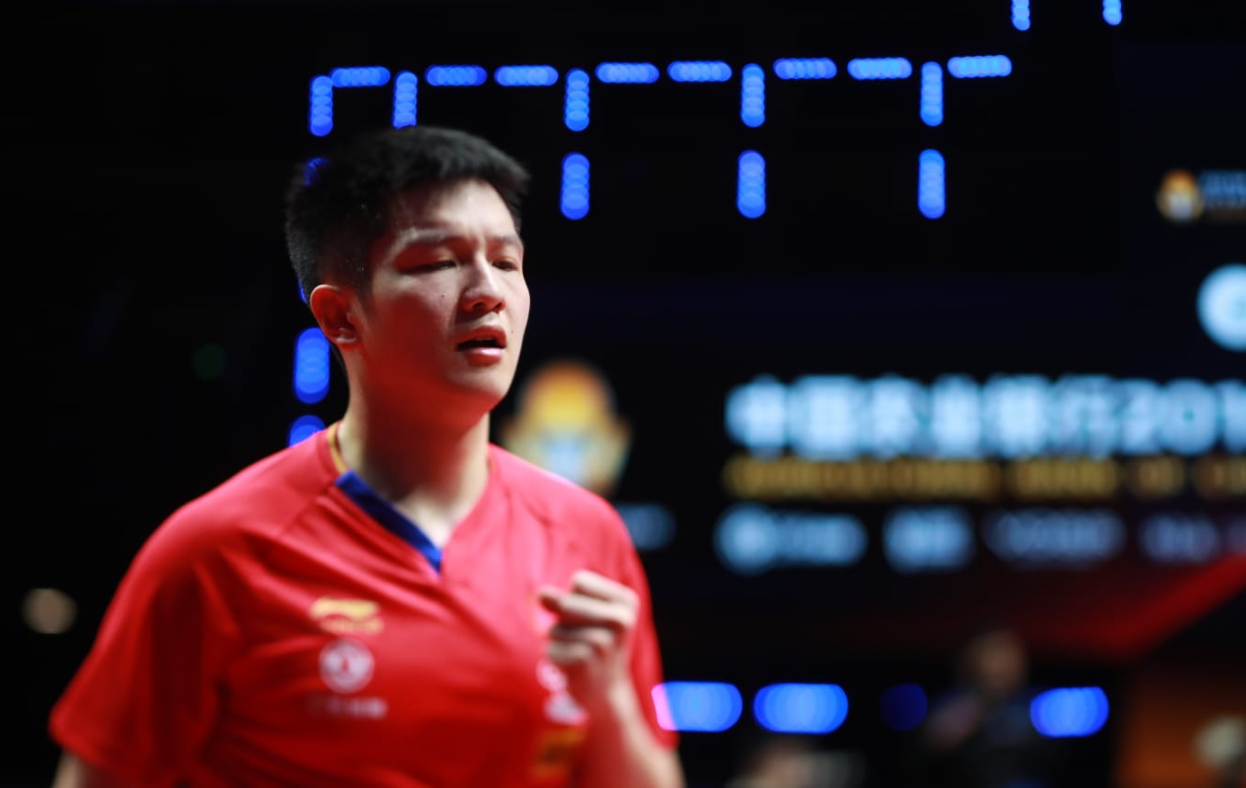 The 34th edition of the four-day flagship ITTF event is utilising ball-tracking technology (TTR) for the first time, while showcasing the best players in the world.

With four victories in the last two months, Fan was a huge favourite at Zhengzhou Olympic Sports Center and the match pretty much went to script.

The same couldn't be said for number one seed Xu Xin, also from China, who was drawn against compatriot Zhao Zihao.

🚀🏓 THE ROCKET FUEL IN THESE RACKETS‼️🚀

In the women's competition it was a bad day for 2016 champion Zhu Yuling of China.

China's Lie Shiwen has a strong affinity with this event, having won it three times previously (2011, 2012 and 2013), and started in impressive fashion.

The other two winners in the later matches were Wang Yidi of China, over Japanese Miu Hirano, 4-0, and her compatriot Hitomi Sato over China's Ding Ning, 4-2.

The rest of the first-round matches continue tomorrow, before the quarter-finals get underway.