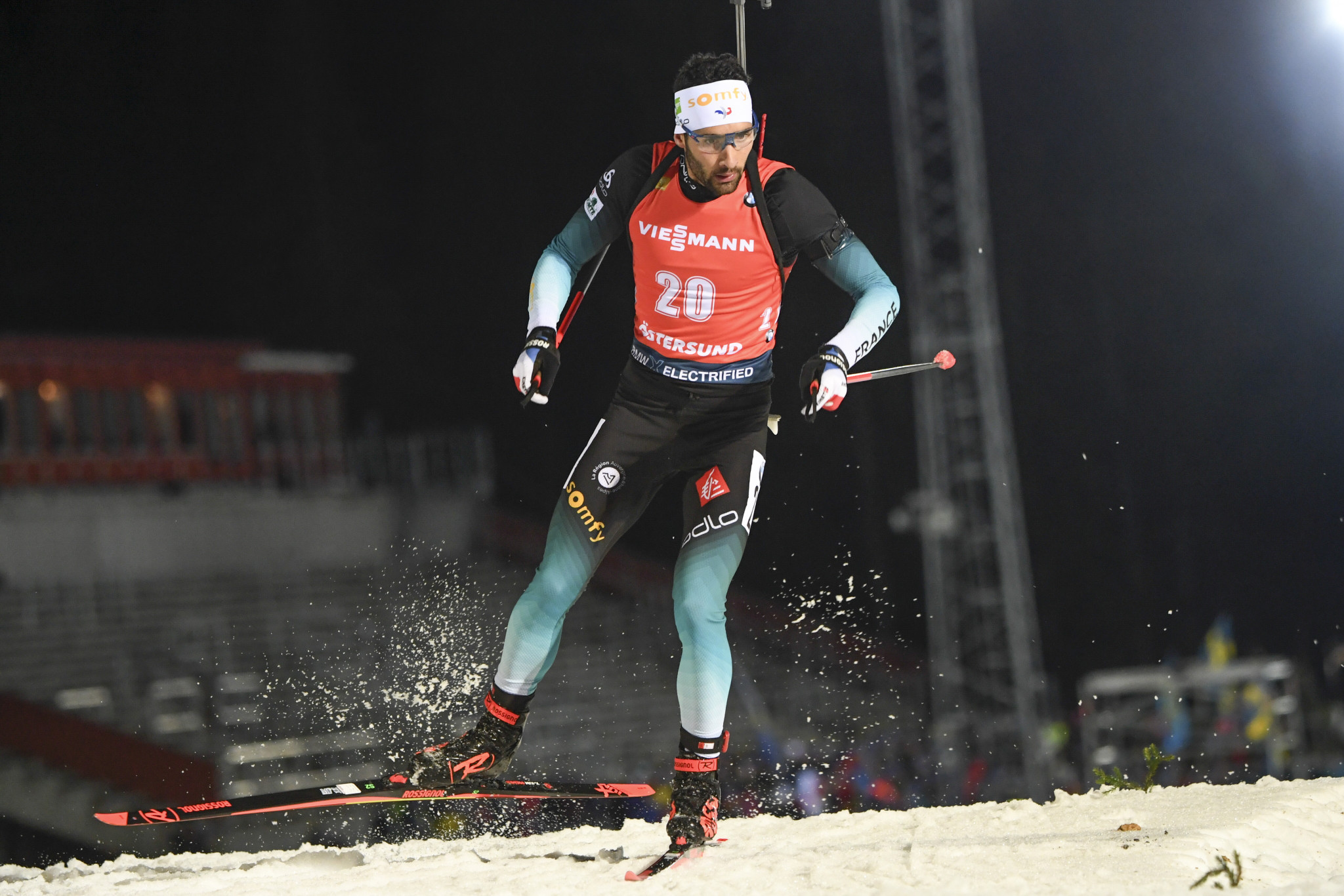 Frenchman Martin Fourcade and Dorothea Wierer of Italy will aim to extend their leads on the overall standings, when the International Biathlon Union World Cup season continues in Hochfilzen this weekend.

Fourcade and Wierer are top of the men's and women's leaderboards, respectively, following the opening competition of the campaign in Östersund.

The French star, a five-time Olympic champion who has seven overall World Cup titles to his name, won the individual pursuit race in the Swedish resort.

Fourcade was also fifth in the sprint and occupies top spot on the standings with 100 points.

The 31-year-old leads the way in front of Tarjei Bø and his brother Johannes Thingnes Bø, the defending World Cup champion who Fourcade will be desperate to overhaul this year.

Wierer leads the women's standings having triumphed in the sprint event in Östersund.

The Italian double Olympic medallist was seventh in the individual, allowing her to open up a gap of 18 points after the first World Cup of the season.

Wierer has 96 points, with Markéta Davidová of the Czech Republic second on 78.

The World Cup in Hochfilzen, which hosted the 2017 World Championships, begins tomorrow and concludes on Sunday (December 15).