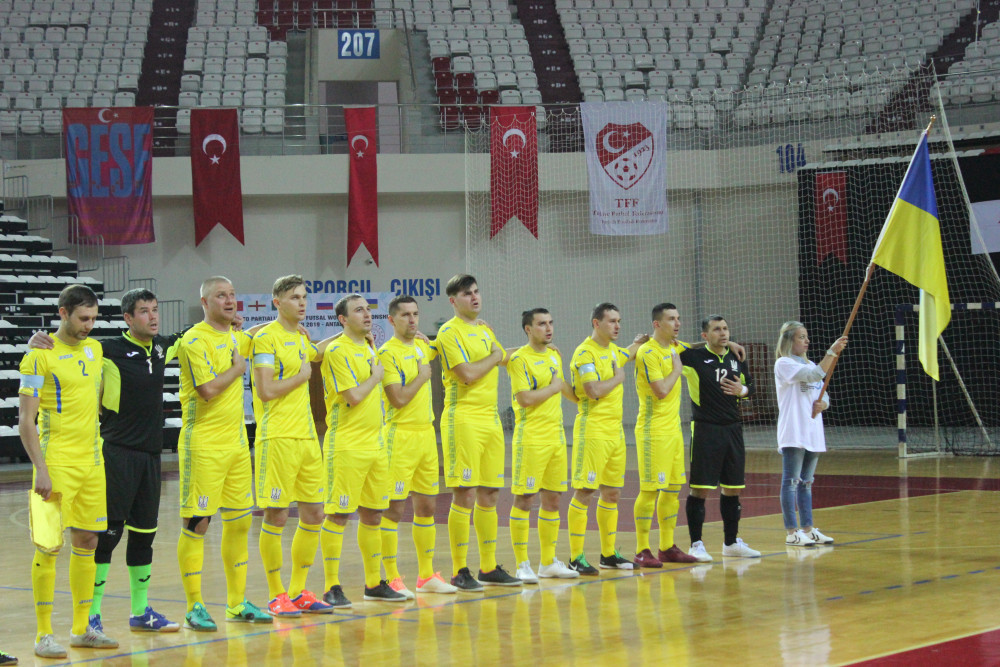 The defending champions recorded a 3-0 victory over England at the Antalya Arena Sports Hall.

Oleksandr Hetmanov, Oleksii Zavolovyi and Liam Spinks all got on the scoresheet, putting Ukraine firmly on top of the round-robin tournament standings with 12 points.

Turkey moved into second with nine points, having eased past Italy 6-2.

Hamdi Aydemir scored two for the hosts, with Oguzhan Ozcelik, Isa Akten, Mahir Kazan and Serkan Dayangac also hitting the back of the net.

The day concluded with a 5-1 win for Spain against Japan, with David Gallardo and Javier de la Rosa scoring two each.