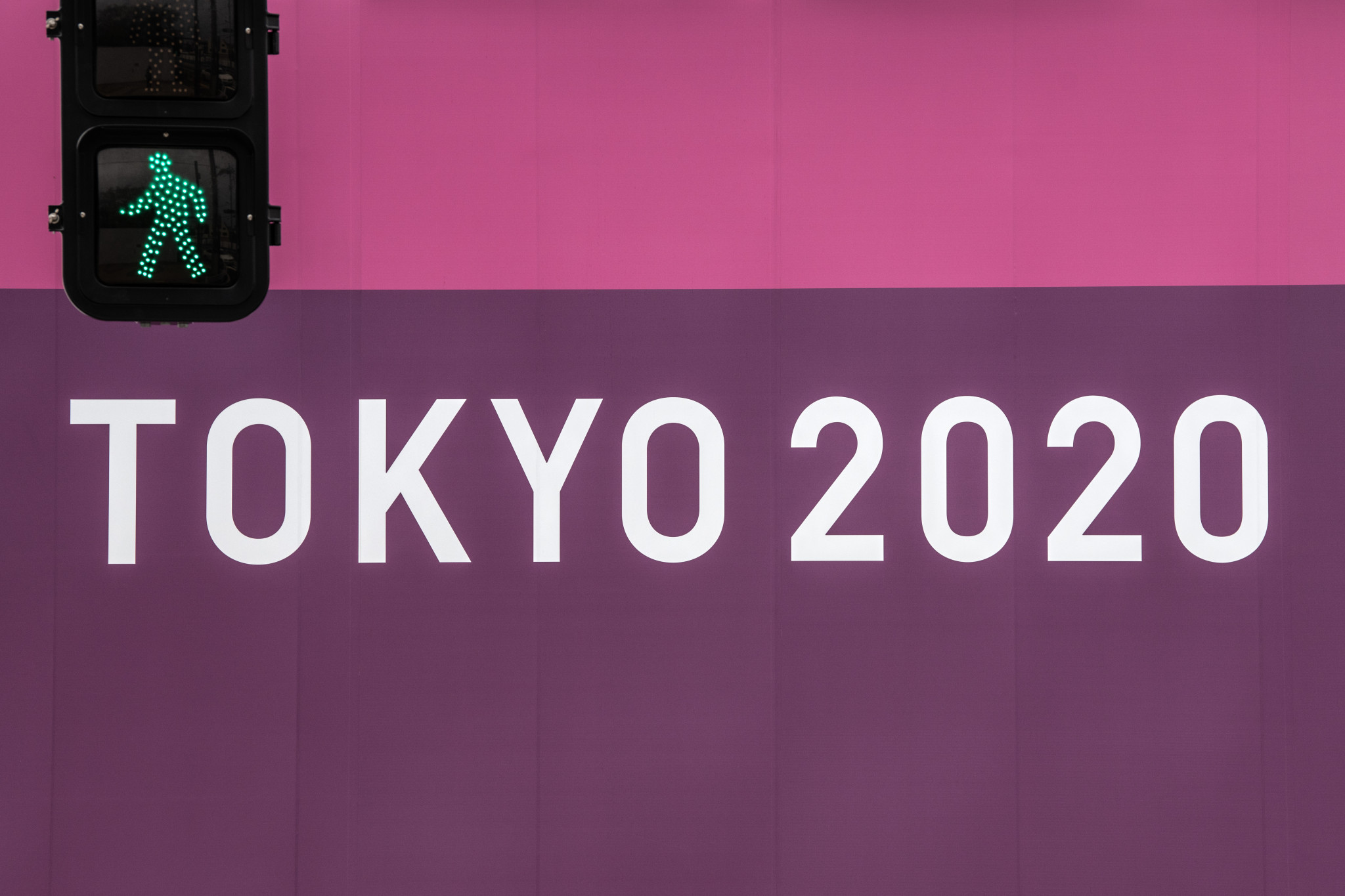 Details of one of the four Tokyo 2020 Nippon festivals - entitled "Participation, Interaction and Dialogue" - have been announced.

The Organising Committee for the Tokyo 2020 Olympic and Paralympic Games announced the programme for the festival.

It will take place in the Landscape Garden at Shinjuku Gyoen National Garden in the Japanese capital.

It will provide visitors from Japan and around the world, in particular children, opportunities to interact with each other while experiencing a wide range of Japanese cultural activities.

Komei Sugano of Japan was announced as the general director.

He has a wealth of experience in the field of musicals, concerts, large-scale sport events and theme parks.

The festival is currently scheduled for July 19 to 20, the week before the Olympic Games begin.

The Tokyo 2020 Nippon festivals are part of the official cultural programme for the Games, and will be held from April to September 2020.

In addition to disseminating Japanese culture both inside and outside of the host country, the festival will give opportunities for people to participate in the Tokyo 2020 Games through cultural and artistic activities.

Further information about all four festivals will be announced at a press conference next year.