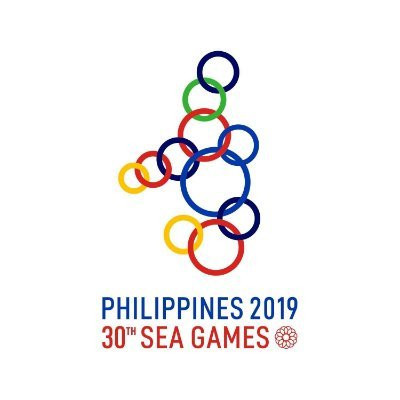 Hosts the Philippines have surpassed their record gold medal haul at a Southeast Asian Games after another successful day at the event.

The Philippines are comfortably leading the way in the overall standings.

A significant proportion of the victories for the hosts today came in boxing, with seven gold medals going the country's way at the Philippine International Convention Center in Pasay.

Gabuco beat Indonesia's Endang to top honours, while Petecio proved too strong for Myanmar's Nwe Ni Oo in her final.

Ju-jitsu also proved to be a productive sport for the Philippines, with Meggie Ochoa leading the nation's three-gold medal haul.

Among the Philippines' other podium toppers were windsurfers Yancy Kaibigan and Geylord Coveta in the men's RS:X and men's RS:One events, respectively.

In athletics, there was home success for Clinton Bautista in the men's 110 metres hurdles in 13.97sec and Melvin Calano in the men's javelin with a personal best throw of 72.86m.

Action at the 2019 Southeast Asian Games is due to continue tomorrow.

The Closing Ceremony is scheduled for Wednesday (December 11).