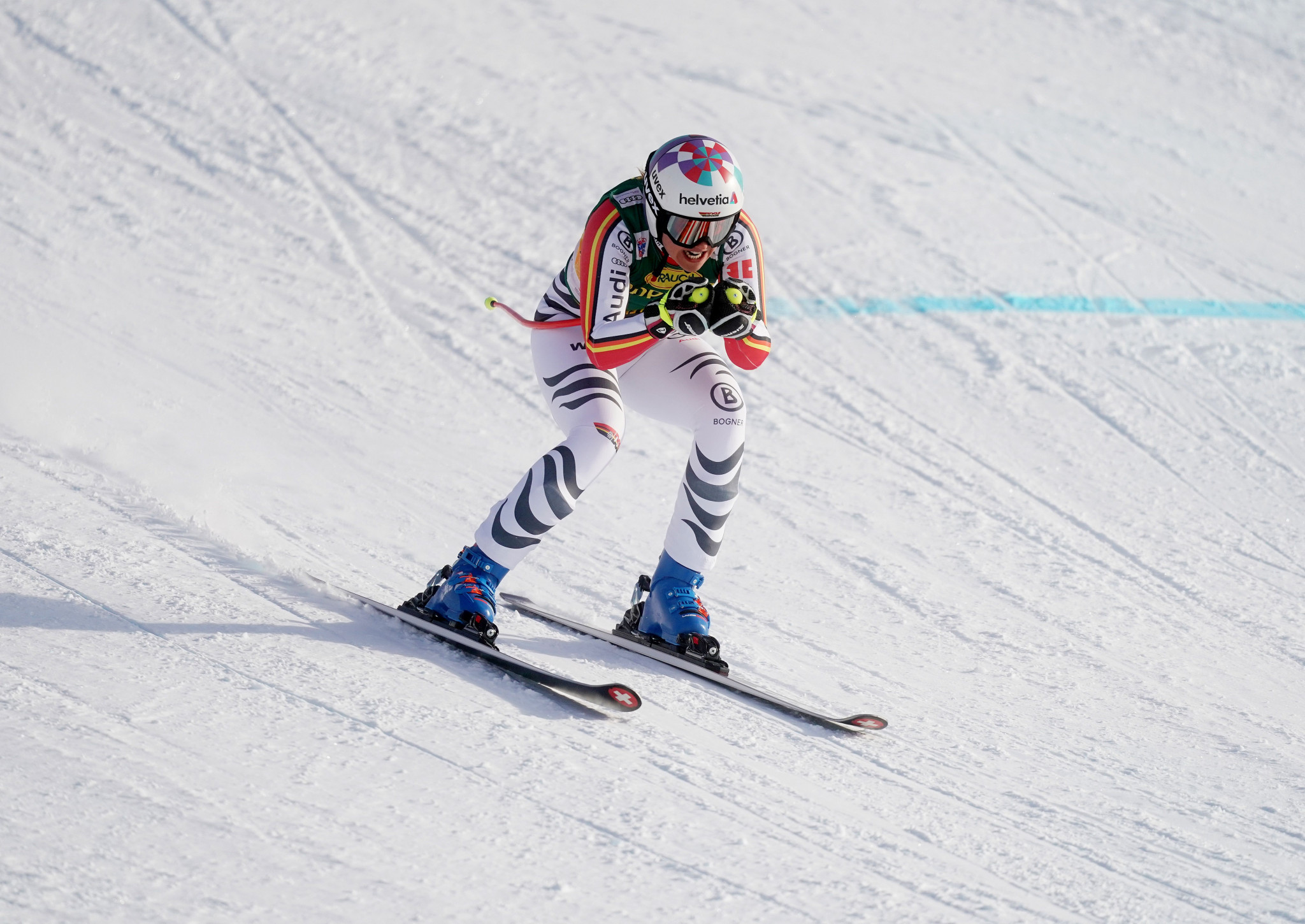 Viktoria Rebensburg triumphed in the super-G event as the International Ski Federation Alpine Ski World Cup at Lake Louise came to a conclusion.

The 30-year-old German, the giant slalom champion at the 2010 Olympic Games in Vancouver, secured her 18th World Cup win at the Canadian ski resort.

"I did not expect this, I expect more success in downhill," Delago said, as reported by Ski Racing.

"Today I just wanted to have fun and I did and I couldn’t be happier.

"I get to celebrate with my team and with my sister so today is a perfect day."