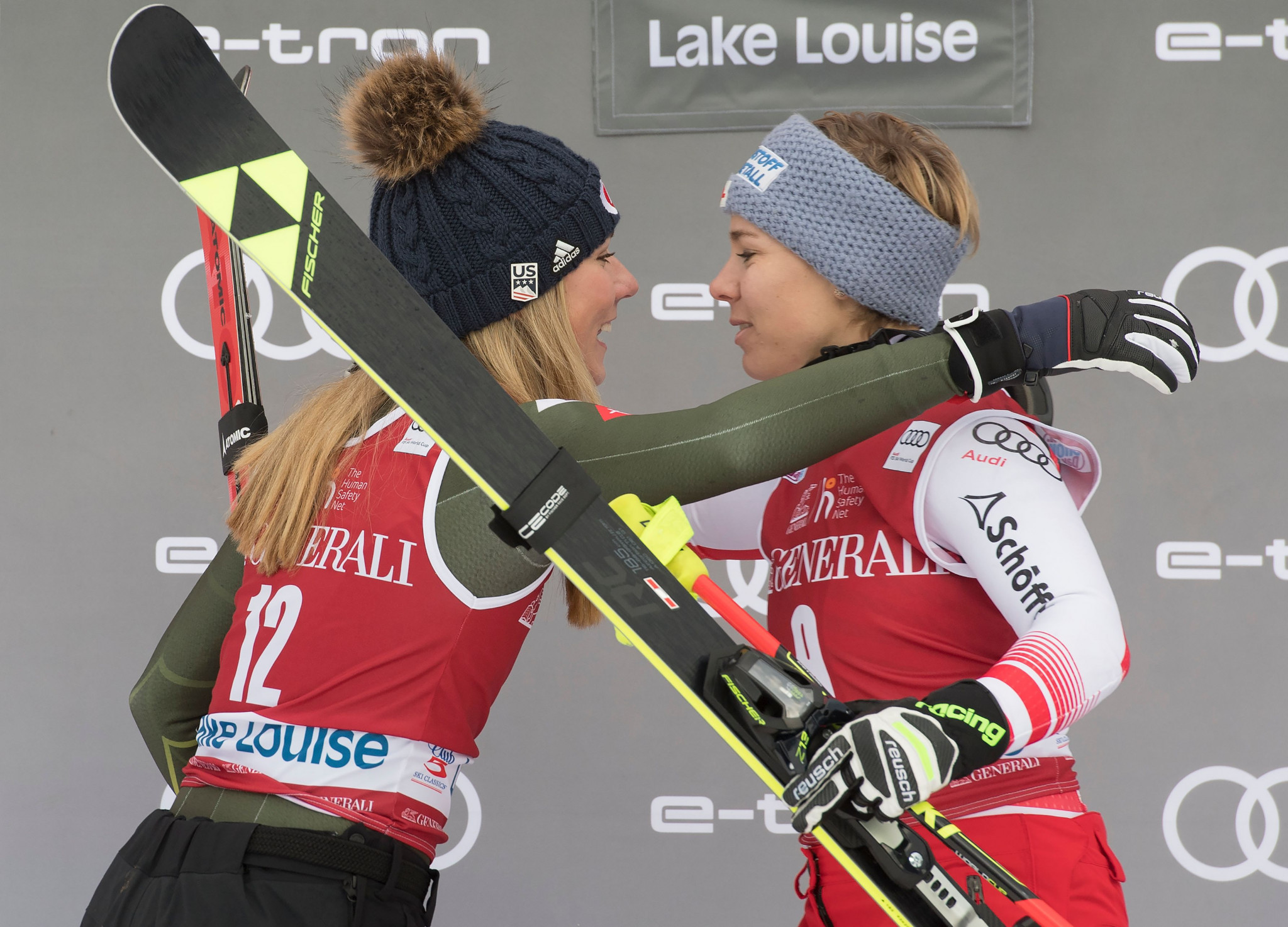 Nicole Schmidhofer won the second downhill race at the International Ski Federation Alpine Ski World Cup at Lake Louise in Canada - denying the United States' Mikaela Shiffrin the win that would have given her clear second place in the all-time list of women's World Cup winners.

The Czech Republic’s double Olympic champion Ester Ledecká, who had become the first athlete to win both snowboard and Alpine World Cup events in claiming the previous day’s downhill victory, missed out on the medal podium by one place second time around.

She finished 0.45 seconds off the leader, and 0.01 ahead of the previous day’s silver medallist, Corinne Suter of Switzerland.