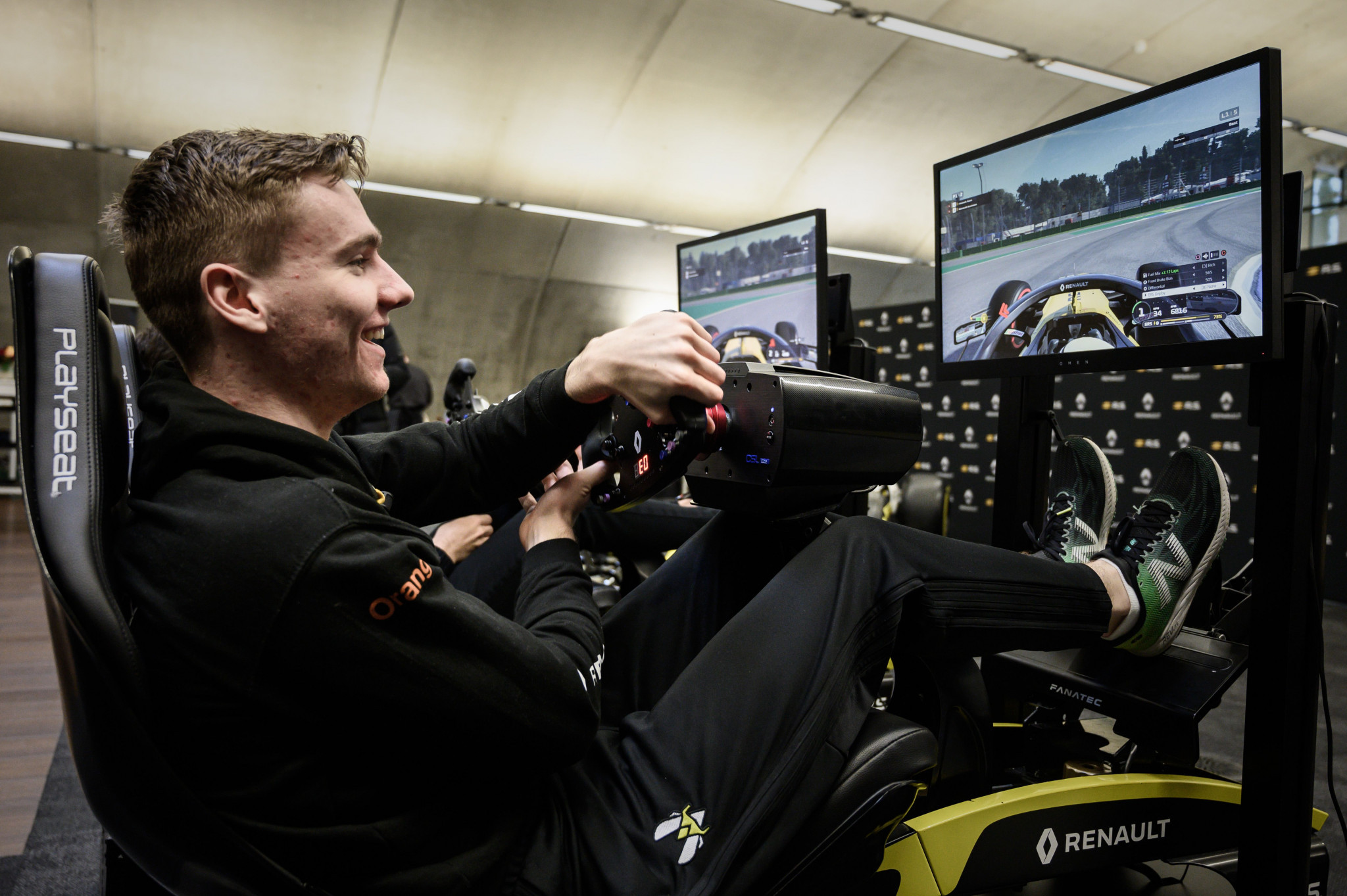 The Olympic Summit suggested that International Federations consider how to govern electronic forms of their sport and explore opportunities with gaming publishers.

The leading representatives of the Olympic Movement met in Lausanne for the eighth Olympic Summit.

Among other matters, they received a report from the chair of the esports and gaming liaison group, International Cycling Union President David Lappartient.

He presented his recommendations to promote Olympic sports and the Olympic values in esports and gaming.

The Summit agreed on a two-speed approach.

With regard to electronic games simulating sports, the Summit claimed it saw great potential for cooperation and incorporating them into the sports movement, with many sports simulations becoming more physical due to the advancement of virtual and augmented reality.

As such, International Federations were urged to explore esport opportunities.

The Summit also concluded that the sports movement should just focus on players and gamers rather than specific games, as this focus on individuals would promote the participation in sport and its benefits.

It was agreed that a continuous dialogue between the Olympic Movement and the esports and gaming communities should be fostered to develop strategic partnerships.

esports continues to grow in popularity and has started to enter the Olympic Movement already, with UCI in particular establishing strong links with the online cycling and running videogame Zwift.

Zwift will host the first ever UCI Cycling Esports World Championships on its platform next year.

Elsewhere, an esports tournament was held as part of a cultural programme for the European Games in Minsk in June, with a prize pool of $2,000 (£1,600/€1,800) shared between the top four players.

It is also due to feature at next year's Olympic Games after the International Olympic Committee and Intel announced a collaboration for Tokyo 2020.

A series of online qualifiers will taking place early in 2020, before a live qualifier event due to take place in Katowice in Poland, in June determines the teams that will compete in Tokyo.

In addition, there are suggestions that virtual events for fans will take place at 2024 Olympic Games in Paris.