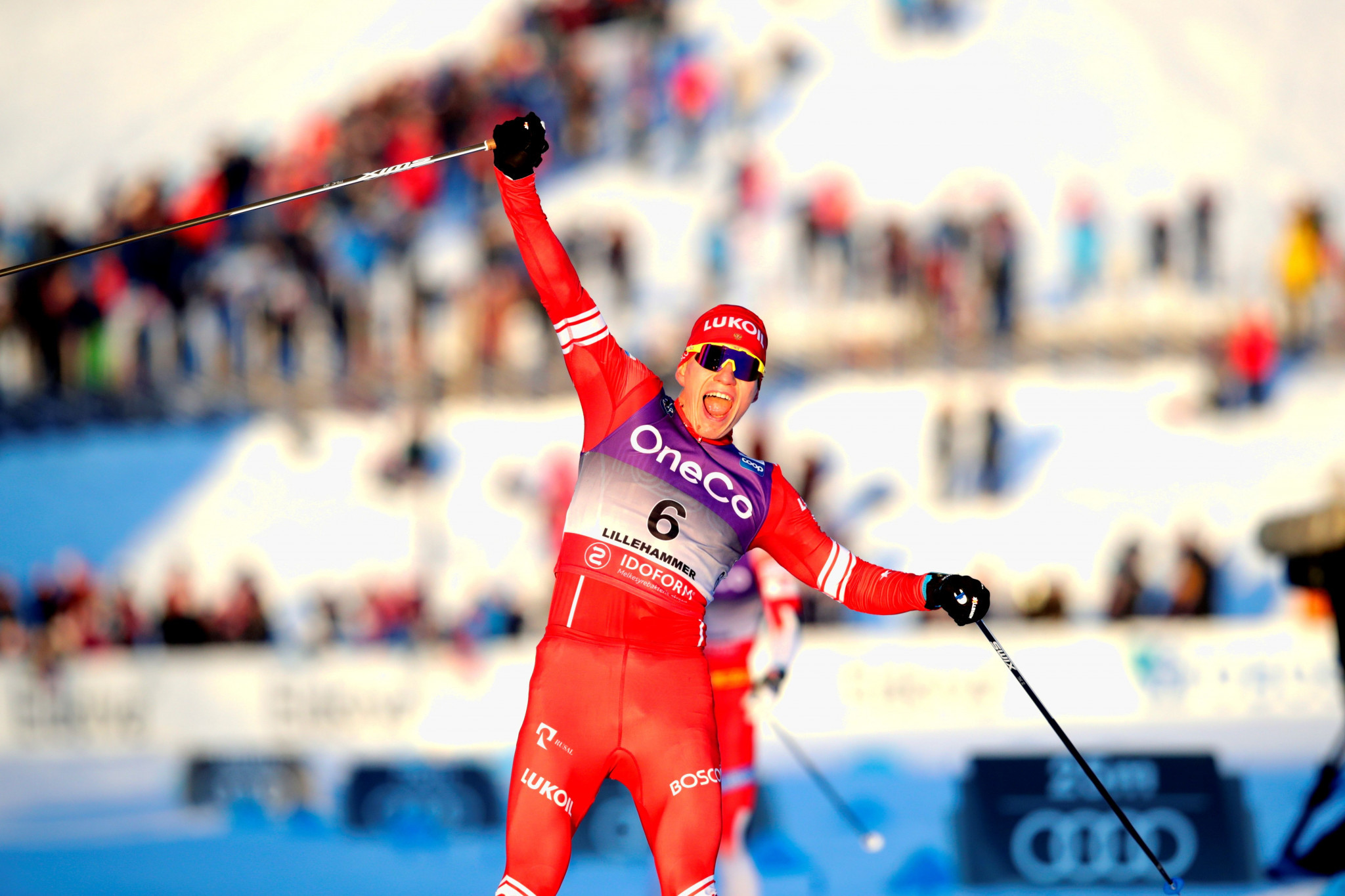 In the men's 30 kilometres, Johannes Høsflot Klæbo had been tipped for glory in front of his home crowd after triumphing in Ruka last weekend.

However, it was Russian Bolshunov who topped the podium at Birkebeineren Ski Stadium, rounding the course in 1hr 17min 42.4sec to win by just two seconds.

The next five finishers came from Norway, with Hans Christer Holund claiming second spot in 1:17:44.6, as Høsflot Klæbo missed out on the podium.

A fantastic podium of todays Skiathlon with another stunning performance by Therese Johaug who wins on home ground before Jessica Diggins (+1:08.3) and Heidi Weng (+1:19.1) 🙌#fiscrosscountry pic.twitter.com/iAFju4gKMs

Therese Johaug lived up to her tag as favourite by leading home a Norwegian one-three in the women's 15km skiathlon event.

Ten-time world champion Johaug, who missed last year's Winter Olympic Games in Pyeongchang because of a doping ban, was the victor in last week's season-opener in Ruka, and she was the best of the field in Lillehammer.